EVERY TripCode & UserID used by Q Points to a Book

EVERY TripCode & UserID used by Q Points to a Book 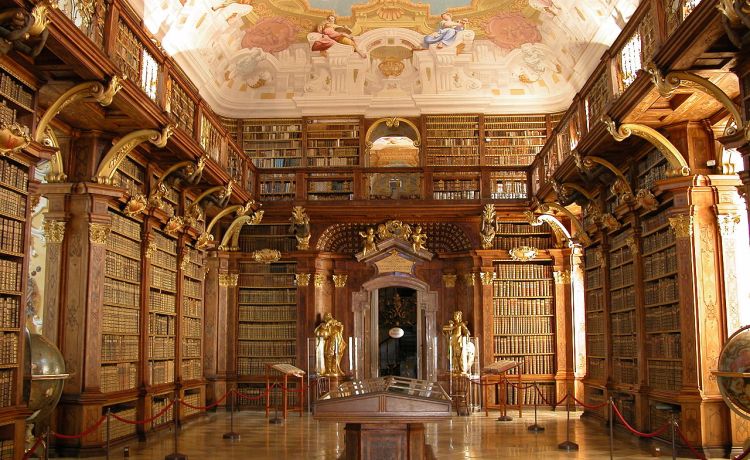 BZ: There are no coincidences. It’s revealing that Ramtha, is the first book using what anons have “seen” in the decoding of some of the nuances of the information Q has been transmitting to the All. It also ties in nicely to the much broader meanings and context of “Trust the plan” on all of the multidimensional layers embedded within that.
It illuminates absolute context in:

WWGIWGA- where we go one we go all

Q is a group made up of members of the Universal Clean Up team, comprised of Beings from on and off world.

Q has used 11 TripCodes, and 1100 UserID’s. EVERY one of them points to a book when you search them in Google Books. Some are even pointing to specific pages within that book.

TripCodes alone have a treasure trove:

There’s 1100 UserID’s that ALSO have correlating books that they link to.

At the pace of 3 per min (20 sec per entry), we’ve got approx. 5 hours of data entry work ahead of us to gather the Titles and Authors on the remaining 900 UserID’s.

If you’d like to jump in and help, feel free!

YUGE credit to Tricia Wegmann for pointing us to this. 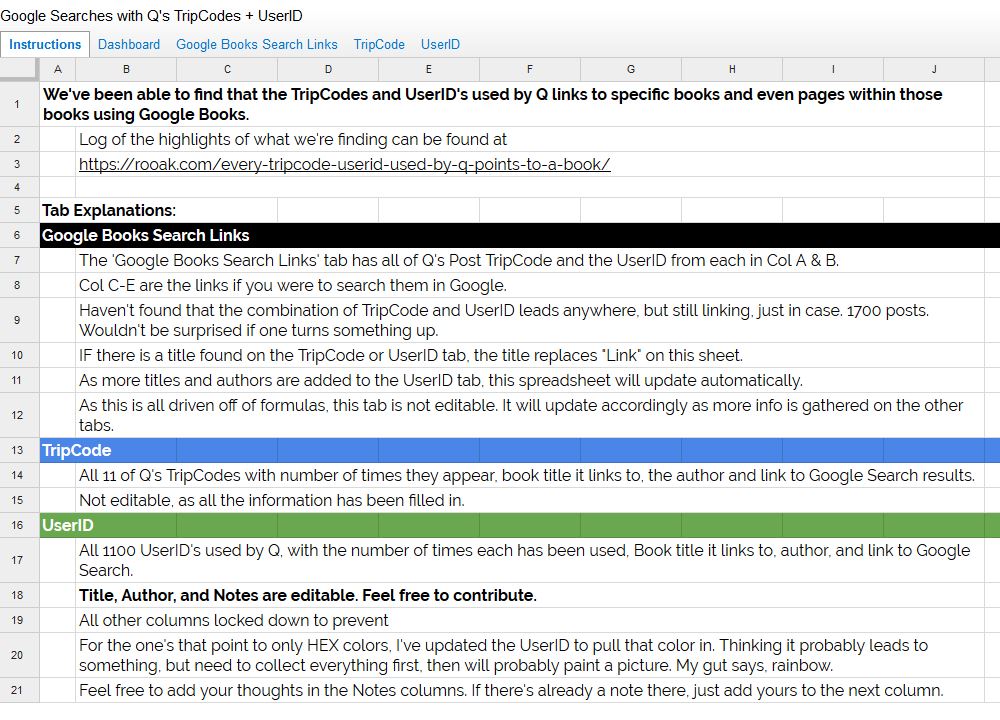