Elephants have a gene that makes them resistant to cancer: Scientists find we have it too

Elephants have a gene that makes them resistant to cancer: Scientists find we have it too 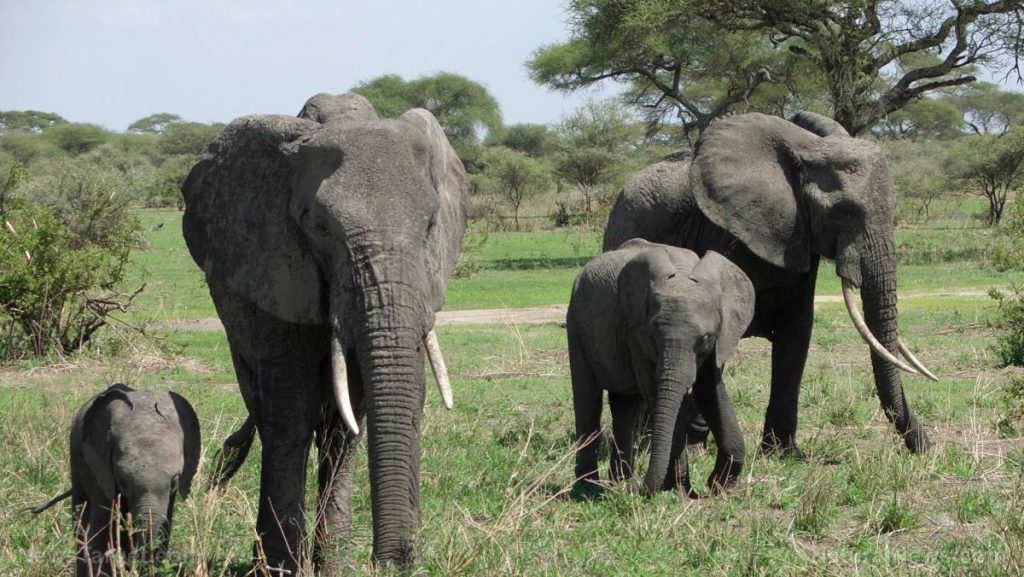 (Natural News) Is it possible that certain mammals have the innate ability to adapt genetically and decrease their susceptibility to cancer? A recent study published in the journal Cell Reports seems to suggest so, indicating that elephants, the world’s largest land mammal, bear special resistance to cancer that stems from the way their genes have changed throughout the centuries.

According to the paper, elephants have an expanded number of what are known as TP53 genes that appear to boost their resistance to cancer in its many forms. Though scientists have yet to fully understand how it all works, they’ve observed that somehow, in some way, this gene helps elephants to steer clear of the deadly disease.

The consensus seems to be that new genetic phenotypes arise from time to time, for whatever reason, and that the changes they induce alter the way that an organism responds to a disease threat. In this case, elephants have somehow developed genetic alterations that make them less prone to experiencing the growth and spread of malignant cells inside their bodies.

Humans also experience such changes, the scientists found, though not to the same degree, at least not in terms of cancer resistance – or at least not yet. While investigating what is known as accelerated regions of mammalian evolution, the research team observed that such changes do, indeed, occur in people, and that it might just be a matter of time before human populations experience similar improvements in cancer resistance.

It all seems to be a factor of where a mammal lives and how it’s forced to adapt to its environment. There’s also consideration made for the physiological and anatomical traits of a given mammal, as well as its body size, what types of appendages it has, and how it lives from season to season. Based on this, the team found that adaptations are highly complex, and are in many cases unpredictable – but that they do occur over time.

Recognizing that human biology is largely a factor of what a person eats, it seems reasonable to surmise that diet plays a large role in human adaptation to disease. This is evident in the plethora of scientific studies conducted over the years that point to nutrition as a key factor in the prevention of chronic health conditions such as cancer.

One very simple example of this is a recent study that looked at the so-called Mediterranean diet and its effect on the human body. Researchers found that this particular nutritional configuration is highly beneficial in helping the body to ward off disease, some of its most noteworthy food items being fresh fish, vegetables, nuts, and fruits.

Traditional Chinese Medicine (TCM) is another intervention that appears to directly alter human genetics for the better. Research out of Beijing found that certain plant-based alkaloids such as tetrandrine and arsenic trioxide can help to inhibit the growth of cancer tumors, particularly those involved in highly invasive breast cancers.

Or how about the use of genes from other species to prevent cancer? One study out of Northwestern University found that genes associated with Huntington’s Disease may be useful in the treatment of cancer. Those who’ve been diagnosed with this deadly disease, they discovered, are already 80 percent less likely to develop cancer compared to those in the general population without the disease.

While there’s still so much we don’t know about cancer and why some people get it while others don’t, one thing is clear: The body’s genetic code can adapt, or be “hacked,” to minimize that risk. And perhaps that’s what the elephant population has inadvertently gained over time that humans have yet to follow suit. 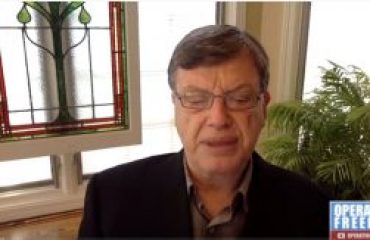 We The People & Sidney Powell vs The Deep State Dark Winter