By American Kabuki, published on November 8, 2016 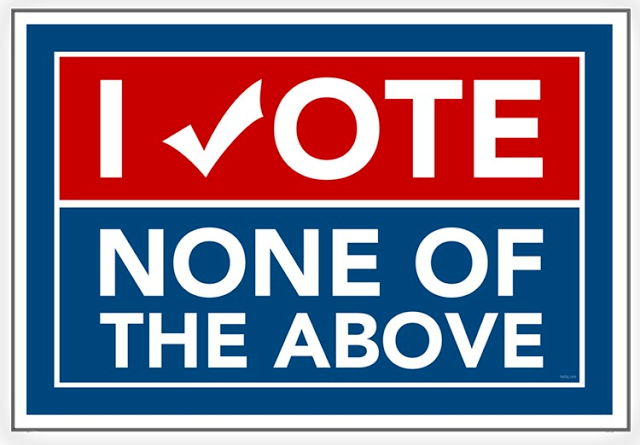 Well its the end of the silly season.  Aren’t you relieved?

Did I vote? No, last time I voted was for Obama in 2012, before I knew all these countries were corporations and I was simply participating in an ritual of consent for the CEO of the US Corp. I was seriously disabused of that notion with the facts.  Rituals die hard, ask any former religious person. Polls are really marketing tools not truth seeking research into the heart the public consciousness. What will sell? What will you buy? What can we get away with? And at the end, “Who’s winning?” cause some don’t like to be on a losing side. 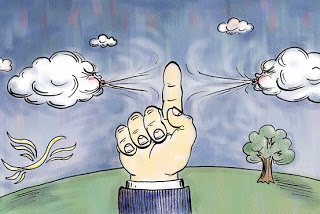 I haven’t been a registered Republican or a Democrat in a good while, and I was a registered Independent in California but not registered at all now in Texas.  I remember voting in the recall of “Electrical Greyout” Davis, you know the one who sold California to Enron for 4 billion dollars in debt… Sure Arnold wasn’t the best choice but he was better than Greyout Davis!  And electricity prices dropped by half!  I remember pushing that little electronic voting machine for Arnold, the vote come out for Grey Davis!  I had to push it three times to get it to stick on the right vote… WTF??? and they say “voting irregularities are rare”  Ha! I laugh in your borsht, comrade reporter of the Clinton News Network!

This year’s choice was between a man who talks like he had to deal with building contractors in New York City (wait he did!) who has the political correctness of a man born in 1946 (basically none) who’s formative years were during the late 1950s early 1960s “Madmen” Era of New York’s Madison avenue’s selling anything with a pretty girl (not that was a good thing) but the times shape the man unless he rises above it.  The other choice is a woman, who they say I should vote because she has a vagina.  I take that as a given. I hope Trump has a penis, but I take that as a given too.  Hillary poses as the savior of women, while purportedly running guns from Qatar, to Libya and then Syria (like that gets the Made in USA label scrubbed off the grenade launcher) to the “moderate rebels” (an oxymoron if there ever was one) who bomb the crap out of Syrian mother’s children and children in Yemen.  All because Israel and its ugly step sister Saudi Arabia want to run a pipeline through Hon and Aleppo Syria and don’t want negotiate with the Syrians about about it.   I got it! Can I not vote for someone because their voice hurts my ears?  Hmmm both kind of fit that bill….

Yep all this started after the discovery of the Leviathan gas field off shore between Israel and Cyprus. Follow that chain long enough you learn why the Germans want Greece to privatize their ports and pipelines (cause heaven forbid the Greeks collect a royalty on that oil to pay down that alleged debt) so that multinationals can transship from Turkey to Italy with no middle man, and you also learn why Turkey had a coup that really wasn’t a coup so that its new despot in power has unchecked power. Thank you Goldman Sachs!

Who gets elected? I really don’t know.  I am not sure it even matters.  I don’t know what they did to FBI director Comey, but well… I thought he had some stones for a minute there… the FBI hasn’t had that good of reputation since Janet Reno firebombed the culties children in Waco, to save the children from the culties.  Kind of like napalming Vietnam to make it safe for democracy.  That didn’t work out either.  Janet Reno, God rest her soul, was the Clinton’s choice!  Do we really want another round of that?

Will justice been seen? I don’t know, but the truth certainly will be!  You be governed! Shut up slave! Don’t read Wikilleaks, Assange is a “______” (fill in the derogatory of the moment….) How do you feel about that? Feel like they respect your intelligence?  Assange and Snowden may have links to agencies, some have claimed that, I don’t have proof of that, but what I do know, those men felt what they did strong enough to make their own lives really difficult!   I respect that kind of courage.  The world is changing, and each person is doing their part, consciously or unconsciously.  Some just be their ugly ass selves to show it all for what it is…. and in its own ugly way… its beautiful!  Cause it wakes people up. “I don’t want THAT!”  Sometimes you gotta see what you don’t want to know what you really want.

The Galactics expect massive chaos in the USA in coming weeks either way.  But I think they might be reading the media too literally and the American people not closely enough.  We shall see.  Maybe I am just an optimist.  A nation of beings that left their homelands for freedom, might not give it up that easily.  And honestly after the bankers raped the country nobody has anything left to lose financially.

Americans are known for working things out amount each other in tough times, even self centered Southern Californians (of which I was once one) put aside all differences during an earthquake to lend a helping hand to another human being, simply because they are a human being.  What we are heading towards is an earthquake of an awakening.  We’ll all be okay as long as FEMA and their hired guns (an oblique reference to Hurricane Katrina) stays out of it.   Maybe even better than okay.

One thing for sure. The fog of magic that kept people blinded to how it all works is gone!  Its raw, its exposed and seen for what it is.

I remember when I was in that religion, you’d hear whispers of those who knew their dogmas didn’t hold water, but preached them anyway less “the people lose faith”.  Knowing is better than faith.  Dis-illusion-ment, is actually a gift.  But often it hurts at first. God/Source/The Creator is still there after all the hucksters, profiteers, corrupt politicians and preachers are gone.

Nobody gets left behind.  Not you.  Not them.