Doctor to the Queen fatally struck while biking to work

Doctor to the Queen fatally struck while biking to work 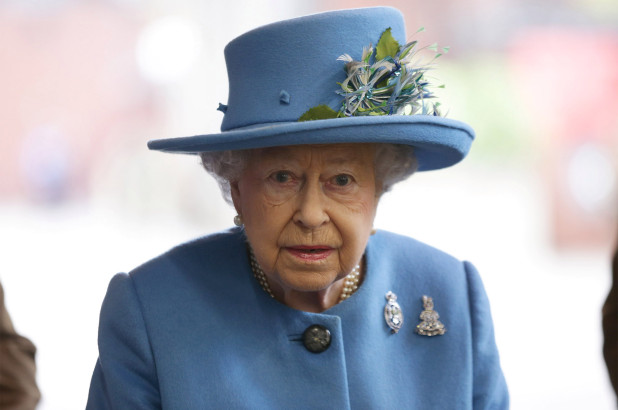 One of Queen Elizabeth’s doctors was fatally struck by a truck as he rode his bicycle to work in London this week, according to a new report.

Dr. Peter Fisher, 67, was on his way to the Royal London Hospital for Integrated Medicine — where he is president of the Faculty of Homeopathy — when the fatal smash-up occurred in High Holborn on Wednesday morning, the Evening Standard reported.

Good Samaritans rushed to give him CPR, but he was pronounced dead at the scene before 10 a.m.

He had served as the Queen’s homeopathic doctor for about 15 years, according to the report. She has been informed of his death, the BBC reported.

“He was much respected as a good doctor who saw homeopathy as complementary to medical care,” Sir Marcus Setchell, Her Majesty’s former gynecologist, told the Evening Standard. “We are all shocked by his tragic loss.”

Greg White, chief executive of the Faculty of Homeopathy at the hospital where Fisher worked, called him “a leader, not just for the faculty but for homeopathy in the UK and worldwide.”

“It’s no exaggeration to say Peter is an irreplaceable talent,” he added. “He truly was a giant in all his fields of endeavor, which included clinician, researcher and academic.”

The truck driver for interior building product distribution company CCF remained at the scene, was not arrested and was helping police with their investigation, according to the report.

“We are deeply saddened by yesterday’s tragic accident and our thoughts and sympathies are with the family, friends and colleagues of Dr. Fisher at this time,” a company spokesperson told the outlet.

Fisher was the eighth cyclist killed in London this year — the fifth who died in a collision with a truck, according to the report.

He was the second well-known doctor killed while riding a bicycle in recent weeks.

Last month, Dr. Mark Hausknecht, 65, a heart doctor who treated former President George H.W. Bush, was gunned down as he biked to work in Houston.

The suspect in the case, Joseph Pappas, committed suicide as police closed in on him earlier this month.