Do we think in Electrical Waves? A Break Through Discovery

Do we think in Electrical Waves? A Break Through Discovery 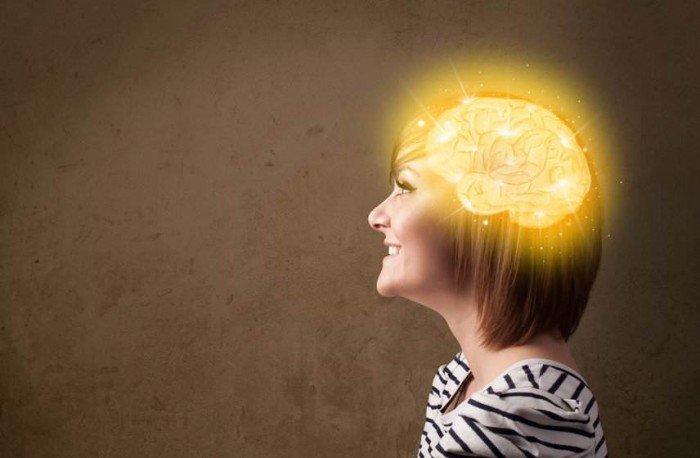 Researchers may have just made a breakthrough discovery about how our brains send information. This discovery could both help us better understand how memory works and how information is spread without the use of a direct connection or synapses.

Researchers found that information can be transferred in electrical waves throughout the neural tissue without following the traditional synaptic pathways.

Since our body is full of neurological tissue this discovery could indicate how the electrical fields from reiki, energy healing, chi gong, chakra energy, emotions, and other energy waves travel across the body. 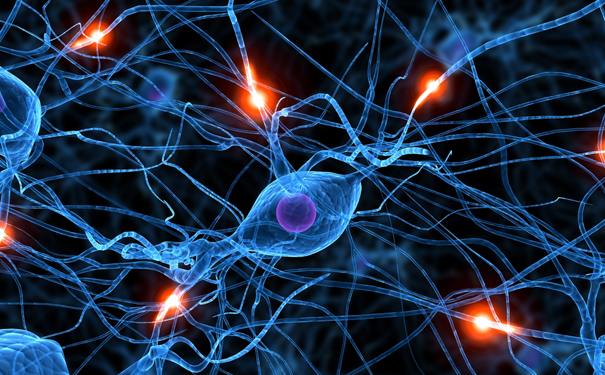 Scientists used to believe that information was only transferred along neural tissue, now they found that it can move in waves, leaping small distances as it travels across the body.

The discovery was made when neural spikes traveling through the brain were recorded to be too slow for any known mechanism. The only explanation that scientists could come up with was that the wave was spreading across a mild electrical field that they were able to detect with their instruments. Computer modeling tests also supported their theory.

“Others have been working on such phenomena for decades, but no one has ever made these connections,” said Center for Neural Engineering Director Steven J. Schiff, at Penn State University. “The implications are that such directed fields can be used to modulate both pathological activities, such as seizures, and to interact with cognitive rhythms that help regulate a variety of processes in the brain.”

The report was recently published in The Journal of Neuroscience.

“Researchers have thought that the brain’s endogenous electrical fields are too weak to propagate wave transmission,” said Dominique Durand, Elmer Lincoln Lindseth Professor in Biomedical Engineering at Case School of Engineering. “But it appears the brain may be using the fields to communicate without synaptic transmissions, gap junctions or diffusion.”

How Researchers believe the fields may work

The computer modeling tests from a mouse’s hippocampi located in the center of the brain showed that the electrical field begins in one cell or group of cells and then will spread like a wave over the rest of nearby cells. The hippocampi is the area of the brain associated with spatial navigation and memory.

Even though the electrical field is a low amplitude the wave of energy will activate and excite nearby structures in the body which will then become excited and spread to other nearby structures. The rate at which the wave travels is about 0.1 meter per second. Just visualize a warm fuzzy feeling spreading around your body and you will understand how this slow-moving but effective method of informational transfer can spread throughout your body.

Because theta waves, such as those in sleep, are associated with how we form memories researchers are looking into how these new electrical waves will influence both our memory and the physiology of epilepsy and seizures. Durand’s lab is still searching for the core source of what triggers the wave to occur.

Electrical Waves Give more Evidence to a 6th Sense

If you have read our previous article on how science now backs up the sixth sense and how our bodies take in data from electrical fields on the cellular level you will start to see how all of these pieces of data are falling into place. If you were sensitive enough to this level of stimuli then you could potentially learn to feel and eventually manipulate these waves.

This also may explain our emotions and how they seem to start in an area of our body such as our heart or gut and then wash over our entire being. As we work to understand what is going on energetically within our bodies we may be able to gain greater control and see the benefits to ancient practices that train on these specific energy fields. Yoga and chi gong may soon gain momentum as word of these discoveries spread.