By Stefan Stanford, published on All News Pipeline, on March 24, 2015 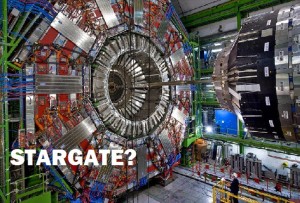 UPDATE: Two Americans have been identified as dead in the crash. Yvonne Selke was a contractor with the National Geospatial-Intelligence Agency, the Pentagon’s satellite mapping office. Was she possibly a target in this crash? Did she know something that someone didn’t want the rest of the world to know? Was it brought down via an EMP-type weapon? Her daughter Emily was also killed in the crash.

With the restart of the occultic CERN large hadron collider at double the energy now delayed indefinitely due to an electrical fault, ‘conspiracy theories’ immediately began emerging across the internet after the crash of German Airbus A320 in the French Alps, only 127+ miles away from CERN, as people across the world began to seek out causes for this tragedy as shared in 1st video below from FaceLikeTheSun.

With theories ranging from CERN to terrorism to Russian jets to the ‘Hudson ISIS Time River‘ theory, ANP finds it strange that nearly immediately after CERN-caused plane crash theories began to emerge, both the Associated Press and Reuters/Yahoo News published stories telling us that the restart of CERN had been forced to shut down due to an electrical fault/short-circuit found in the wiring systems of one of CERN’s ‘vital magnets’. Questions need answers. Why did the plane JUST fall out of the sky for 8 minutes? How does the White House KNOW that terrorism wasn’t involved? Stories running in The Mirror and Daily Mail now call out an electrical fault on the plane as a possible cause.

GENEVA (Reuters) – Scientists at Europe’s CERN research center have had to postpone the imminent relaunch of their refitted ‘Big Bang’ machine, the Large Hadron Collider, because of a short-circuit in the wiring of one of the vital magnets. “Current indications suggest a delay of between a few days and several weeks,” a statement from the world’s leading particle physics research center said on Tuesday.

Could CERN have caused this tragedy? While a fringe theory at best, this recent story from Susan Duclos points out that even scientific experts are deeply concerned about CERN’s restart with talk of CERN possibly opening micro-black holes, parallel universes and extra dimensions. Much more below including the ‘Hudson ISIS Time River Theory’.

While it is true that A-320 went down over 125 miles away from CERN, it was brought to our attention that IF this crash had anything to do with CERN, the field the LHC would cast 20,000+ feet in the air would be much different than at the surface. The next video below explores this hypothesis in more detail. 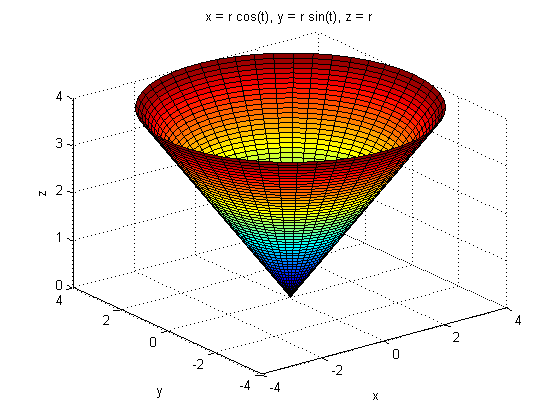 Was the plane under military escort as one witness stated, who saw fighter jets pass by soon after the crash?

WHAT is the “Hudson ISIS Time River” theory? I’ve republished an email below from a reader for you to decipher.

THE LOCATION OF THE PLANE CRASH IS 127 MILES FROM CERN….   (AS THE CROW FLIES)

QUOTE FROM CERN PT 4:  “The first thing I notice here is that the dig site is only about 172 miles from CERN. ”

HERE IS WHAT I DO KNOW!  THE RELATIONSHIP TO THE AIRBUS A320 AND THE HUDSON RIVER IN MANHATTAN IS NO DARN COINCIDENCE REGARDLESS OF CAUSE!!   IT IS NO JOKE WHAT IS GOING ON WITH THE HUDSON TIME RIVER/APOLLYON RESURRECTION RITUALS.  WE HAVE SEEN A NUMBER OF HOMICIDAL SACRIFICES IN THE PAST 5 WEEKS RELATED TO IT….   (I WISH EVERYONE WOULD TURN TO THE RESURRECTED CHRIST JESUS SO THAT THEY ARE SECURE ETERNALLY WHEN THEY FIND THEMSELVES IN THE MIDDLE OF A SPIRITUAL WAR THAT IS BEYOND THEIR COMPREHENSION!)

QUOTE:
“Despite the Airbus A320 having one of the best safety records in the world, the widely-used family of aircraft have been involved in a number of crashes in the three decades they have been used,
…The best-known recent incident involving the plane was when a domestic flight in the US had to put down in the Hudson River in New York.

THE AIRBUS A320 IS THE ONE KNOWN FOR THE “MIRACLE ON THE HUDSON”…….!!
“On January 15, 2009, US Airways Flight 1549, an Airbus A320, made an unpowered emergency water landing in the Hudson River after multiple bird strikes caused both jet engines to fail. All 155 occupants, the passengers and crew, successfully evacuated from the partially submerged airframe as it sank into the river”

Kev Baker breaks down the possibility that the electrical fault at CERN and the plane crash are related in this next video.

While the White House was quick to tell the world that terrorism WAS NOT involved in the A-320 crash as shared in the next video below, we have to ask how they know that so quickly once again when the full investigation had not yet been completed? Don’t tell us the American people are still falling for THAT trick. The following videos offer us a look at the crash from both the msm and alternative perspectives that the mainstream media dare not touch.

Interesting video from TheBacktoindia who sees the ritualistic timing involved.

FreedomFighterReports gives us his thoughts in the next two videos.


This video was put out on Monday the 23rd and in it we learn more about the restart of CERN, now delayed indefinitely.