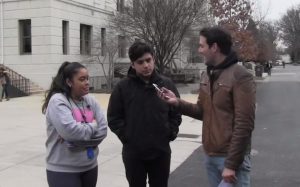 by Cabot Phillips , published on Campus Reform, on January 9, 2019

This month, the federal government entered a partial shutdown after Congress was unable to reach a budget agreement, primarily on funding for President Donald Trump’s proposed wall along the southern border.

The wall, a key talking point for Trump throughout the campaign, has been decried by leaders in the Democrat party as anti-American and immoral, among other things.

But their opposition to the wall and embrace of looser immigration laws seems to be a new development.

In recent years, Senate Minority Leader Chuck Schumer, President Barack Obama, and Secretary Hillary Clinton have all stated the danger in embracing illegal immigration and ignoring the laws we have on the books.

“Illegal Immigration is wrong, plain and simple. Until the American people are convinced we will stop future flows of illegal immigration, we will make no progress.” -Senator Chuck Schumer, 2009

“I voted numerous times… to spend money to build a barrier to try to prevent illegal immigrants from coming in. And I do think you have to control your borders.” -Hillary Clinton, 2008

Wanting to know if opponents of Trump’s border wall had opinions on these past quotes from Democrat leaders, Campus Reform‘s Cabot Phillips headed to American University.

But there’s a catch… the students were told the quotes actually came from President Trump.

Upon hearing the quotes, students said Trump’s words were “dehumanizing,” “problematic,” and “jingoist.”

“I just really think it’s hateful speech,” one student said, while another added, “the way he’s referring to people across the wall is dehumanizing.”

One student said the comments held racist undertones, claiming “there are racial biases deeply embedded in there.”

But this was all before they knew these quotes were actually coming from political idols of theirs.

Watch the full video to see their reactions to being told Democrats actually the statements. 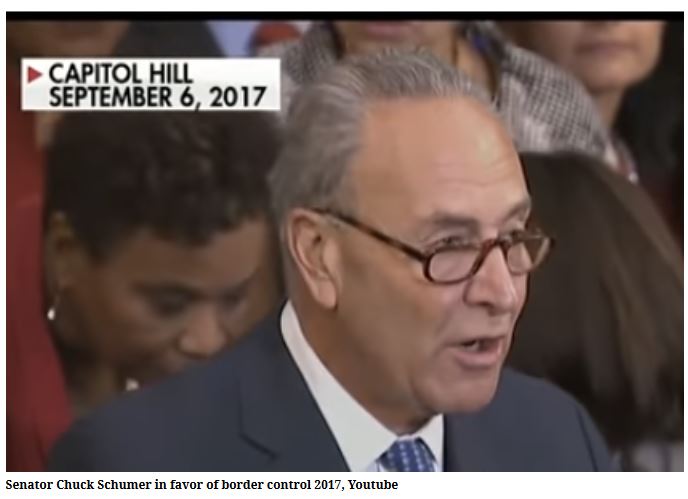