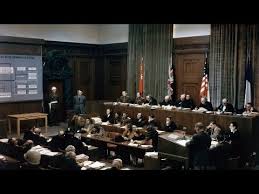 The Deep State Tribunals have now begun in several locations, according to various insider accounts. David and Elizabeth Wilcock had a huge tree fall in their yard as they were both writing about this civilization-defining change in their own way. David gives mission-critical updates about the in-process defeat of the Deep State and the energetic process that goes along with it — regarding the Fall of Kings. Right as these articles were being prepared, two huge trees fell into their yard, destroying the fence and nearly breaking the windows. David sees this as a powerful synchronicity and affirmation that we are indeed in “the time of times!” 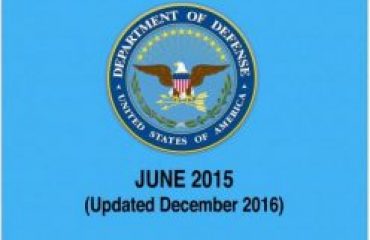