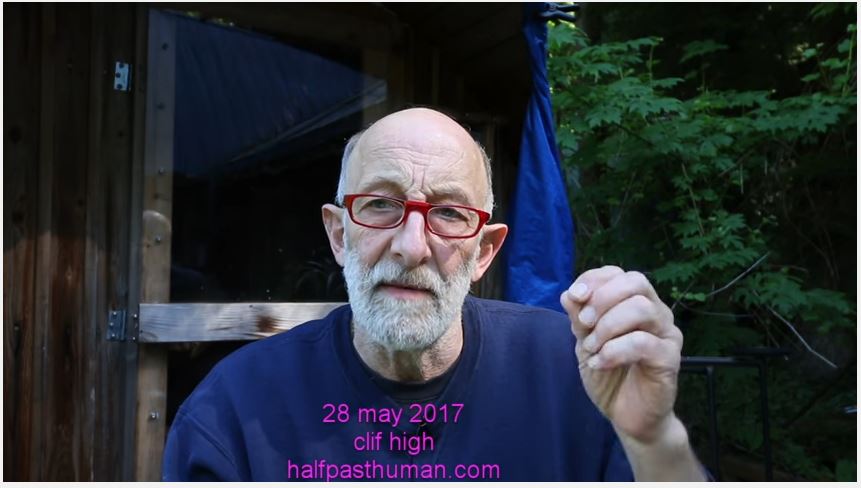 Crocodile cryptos and Pissin in the Woo-Woo Pond.
In this episode of “let’s see how many people we can irritate from afar”….
Discussion about where we are in history, hyperinflation, cryptospace, crocodile teeth formation in charts, trading, and people who are pissing in the woo-woo pond causing extra work for us.
And now, certainly NOT being brought to you by GTV…..

Gaiam TV, in bowing to Politically Correct (PC) culture, thus not wishing to offend David and James, and thus not demanding evidence from James Corey (aka Corey Goode) and David Wilcock, have ended up offending everyone, especially their viewers, thus placing all their years of work at risk of turning into Instant Shit Storm, just add a few Corey Good Giant Blue Space Alien Chicken nuggets, and heat a minute in the microwave of Gaiam TV fantasy cookery. Then watch out for the lightning, and especially, the return on those Blue Space Chicken nuggets…