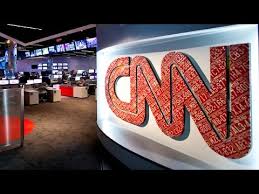 Shocking proof that crisis actors, green screens, CGI, and paid propagandist are being used to fake worldwide events in order to scare people into giving up liberties, go to war, and create a one world government!!