By Jack Kenrick, published on Squawker, on October 3, 2017 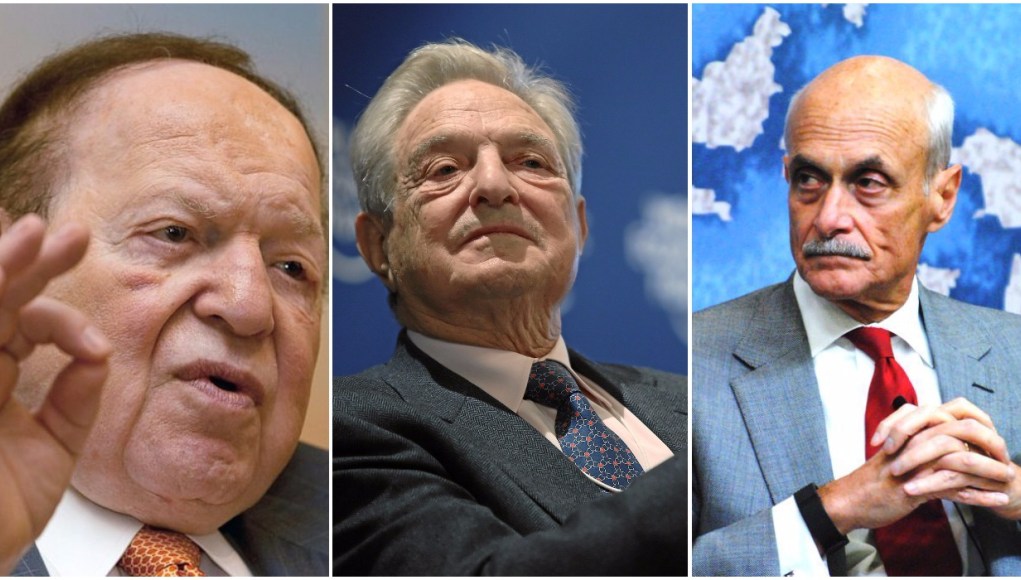 Yesterday we covered the rather perplexing fact that three weeks prior to the horrific attack in Las Vegas, an anonymous 4chan poster seemingly warned the sites users of just such an incident. This poster also outlined a secret agenda driving the actions behind the scenes of the attack, providing the elusive missing motive that even today both officials and the mainstream press don’t seem able to provide. We touched briefly in that previous article on the individuals and companies alluded to be behind the operation, but let’s dig a little deeper and see just how plausible this scenario really is. After all we wouldn’t want to be deterred by the likes of George Soros himself who oddly enough, posted this warning against conspiracy theories just a day before the attack when down. 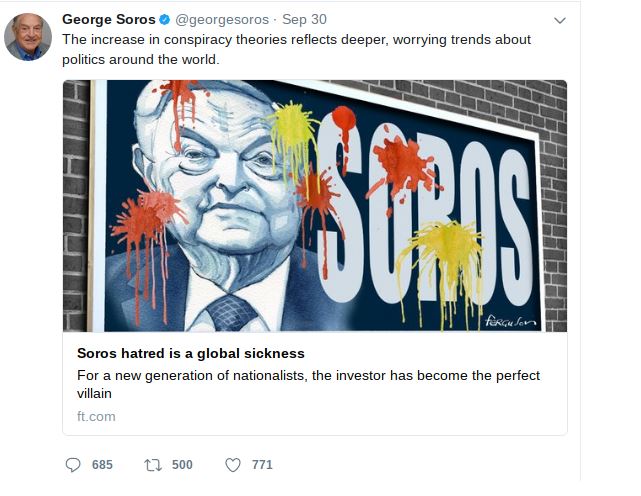 Our mysterious poster specifically mentioned two corporations set to make bank in the political aftermath of Vegas. First up is OSI Systems, Inc. A company who develops and markets security and inspection systems such as X-ray machines, metal detectors, and other expensive security related devices. As of this morning the company’s stock price is now at an all-time high for the year. Potentially even more interestingly, after a recent low on the day of the 4chan posting in question 9/11, the stock has been on a steady climb upwards ever since. See for yourself here in the picture below 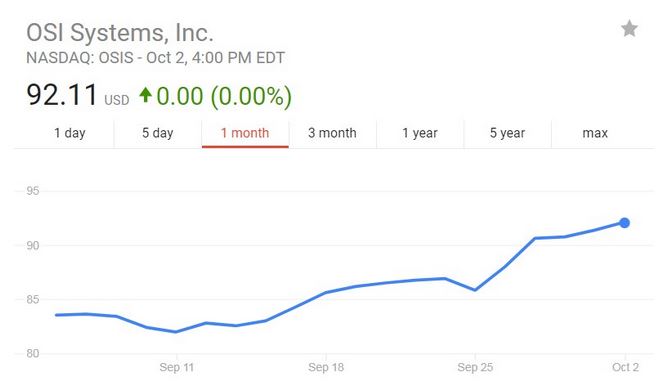 The other named entity, the Chertoff Group cannot be tracked in the same manner as they are a privately held company. The company describe themselves as “a premier global advisory firm focused on security and risk management. Whose professionals include former Cabinet-level officials, senior intelligence and national security officers, private-equity CEOs, and experienced investment bankers from the most distinguished Wall Street firms. For those organizations that require tactical security support, we work hand-in-hand with clients to conduct comprehensive security assessments, establish effective risk management frameworks, and build more resilient organizations capable of navigating today’s threat environment.” 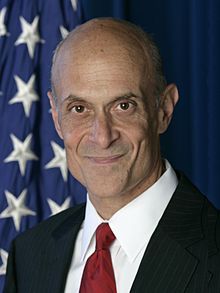 The Chertoff Group though leads us to its founder and one of only two specific names alluded to in the original post. Michael Chertoff the Harvard educated son of a Rabbi who served as head of Homeland Security under George W. Bush, and also happens to be the co-author of the Patriot Act. The bill responsible for the removal of more Constitutionally protected protected rights then any other in modern times. Beyond founding the Chertoff group, he also co-chairs the Bipartisan Policy Center’s Immigration Task Force.As mentioned in the prior article Michael has already been formally accused of abusing his homeland security position to make money selling full body scanners. That is only the start of his past shady dealings however. As he has been involved in the stifling of investigations related to both 9/11 and Al-Qaeda. He also may potentially have the Clinton’s in his debt. As despite his close friendly ties to many prominent Democrats at the time, was appointed as special counsel to the Senate Whitewater Committee. A Committee which had been tasked with looking into allegations against President Clinton and his wife. Allegations that quickly went nowhere once Chertoff got involved.The other name mentioned is almost just as shady in his own right though. Billionaire Casino owner Sheldon Adelson is heavily tied into politics. Long serving as one of the key GOP mega donors who helps the party win elections. In fact he wrote the President’s inaugural committee a 5 million dollar check at the start of the year, the largest ever donation to an incoming President. He is said to be frustrated currently that Trump isn’t taking a more extreme pro Israeli stance in his polices however. As Adelson is a strong supporter of the Jewish state, and even owns the daily Isreal Hayom paper, along with being in regular contact with Prime Minister Netanyahu. 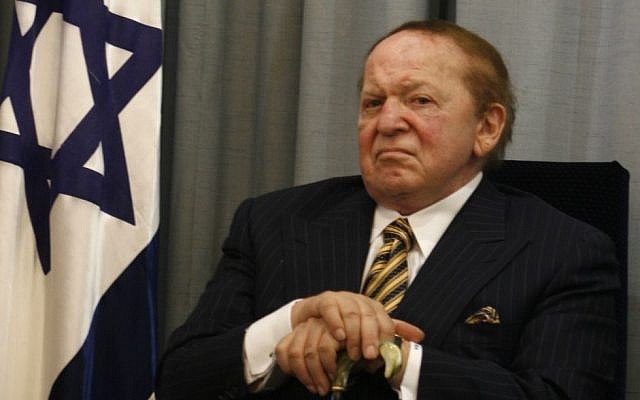 The real questionable stuff starts when you consider that the Chinese government formally accused Adelson and his company of helping U.S. intelligence agencies spy on Chinese officials. Beijing believed that the CIA and FBI were using Adelson owned casinos operating in Macau to gather blackmail material on their people. They took this threat so seriously even they prevented the establishment of a U.S. consulate in Macau over their concerns. This story came to light even only after an ongoing lawsuit had already previously revealed that Adelson ordered spying on local Macau officials through his resorts in the region. 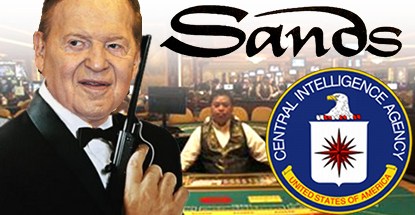 If nothing else, the two men in question, Michael Chertoff and Sheldon Adelson are certainly powerful men with a history of shady financial and governmental dealings. If you were going to pick two people who would simply have the connections and resources to arrange an incident like the one in Vegas, you couldn’t cast a better pair. Let’s keep in mind though its not like these two were called out to fit the narrative only after the fact, but rather singled out weeks ahead of time, along with the target location of Vegas.With calls from all sides for increased security measures nationwide, it’s not that unlikely we could be facing the Patriot Act 2.0 sometime in the near future if the fear mongers get their way. Who could possibly be happier about that then the author of the original version, who of course just happens to own one of the companies set to profit most from such legislation. Nothing is a better motivator then money and power, and certainly both are to be had here in the aftermath of the horrific attack in Vegas. While all of the above could be a coincidence, at the very minimum these two certainly will likely both mange to profit in the months to come. Along with their friend Mr. Soros, who has actually previously made a killing investing in OSI Systems stocks in times of national crisis.

Share your thoughts on this story at @Jack_Kenrick or on Facebook, and if you are interested in reading more about the possible real motives behind the Vegas attack you can do so here.