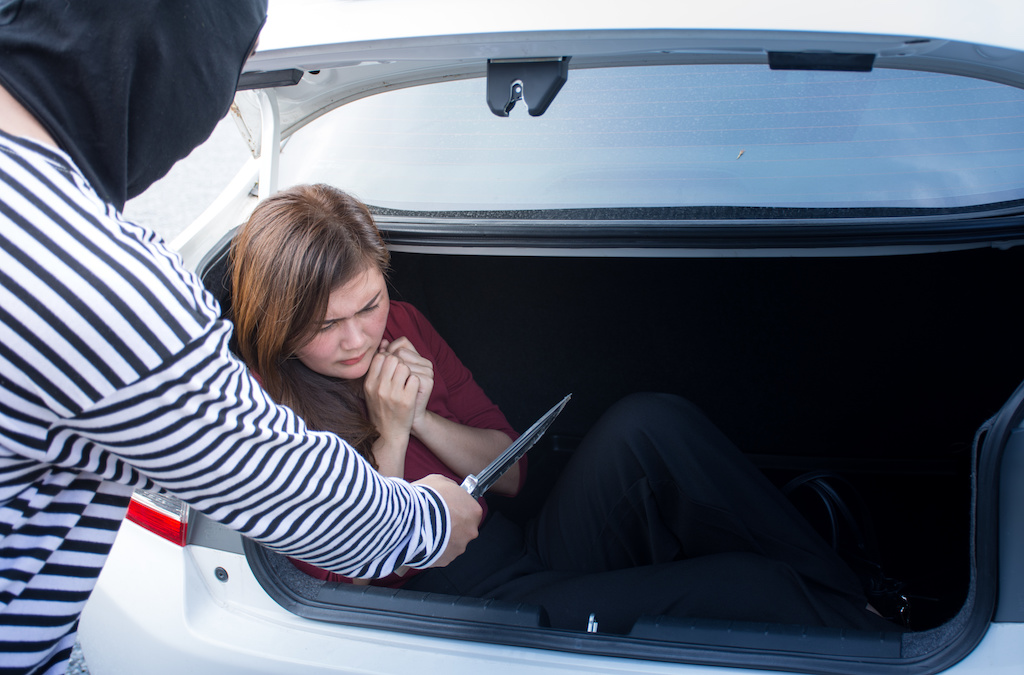 One response to the COVID-19 coronavirus pandemic has been to increase checkpoints to screen passengers in vehicles and at airports.

These checkpoints often involve informing travelers of self-quarantine requirements when entering a new state and screenings for the coronavirus by public health officials. They also offer an opportunity to educate the public in reducing the spread of COVID-19.

Florida’s Republican Governor, Ron DeSantis, recently announced that 3,400 travelers from New York were screened and that more checkpoints have been added throughout the state. Checkpoints have been established along the I-10 corridor and other Florida highways.

A new checkpoint has been set up at the Florida-Georgia border along I-95 to screen travelers entering Florida. This is an extension of the screenings conducted by the Florida National Guard and public health officials that already exist at major airports.

A number of states have activated their National Guard personnel to assist in stemming the spread of COVID-19. President Donald Trump issued an executive order calling for up to one million servicemembers from the National Guard and military reserves to assist in the efforts to eradicate the pandemic. While Pentagon officials have not yet projected the number of expected reserve activations, it is likely that additional reserves will be used in various capacities to assist in the battle.

Homeland Security officials, law enforcement, public health officials and the National Guard are likely to interact with the public. While the focus is on addressing the COVID-19 pandemic, this public interaction provides a valuable opportunity to also combat human trafficking.

According to the Polaris Project, which studies human trafficking, it is estimated that the total number of victims in the United States is in the hundreds of thousands. The International Labor Organization says human trafficking is a $150 billion industry worldwide.

Victims of both sex and labor trafficking commonly travel on interstate highways and through airports. As a result, it is important that all of those at checkpoints and screening locations are aware of the indicators of human trafficking and understand their role in combating this crime.

Indicators of human trafficking that may warrant further questioning or investigation include:

When Indicators Of Human Trafficking Are Observed, Further Questioning Is Needed

While these indicators may raise concerns, it is important to evaluate the totality of the circumstances to determine if there is a risk of human trafficking or if another rational reason may account for the person’s behavior. When these indicators are observed, further questioning is typically warranted. When possible, the person in question should be separated from others. That may encourage the person to speak without fear of reprisal from others with whom he is traveling.

The increased public response to COVID-19 is a good opportunity to detect potential cases of human trafficking. This is especially true at checkpoints along highways, airports, and other screening locations.

When human trafficking is suspected, law enforcement and other public officials can obtain assistance by contacting the Department of Homeland Security hotline at 1-866-347-2423 or 1-888-373-7888.

Dr. Jarrod Sadulski has been involved in homeland security for over two decades and he is an associate professor at American Military University. He has engaged in speaking engagements in the United States and Central America on the topic of human trafficking. Most recently, he presented at the 2019 International Human Trafficking Conference. His expertise includes infrastructure security, maritime security, homeland security contraband interdiction and intelligence gathering. Jarrod was selected as the Coast Guard’s Reserve McShan Inspirational Leadership Award recipient for 2019.