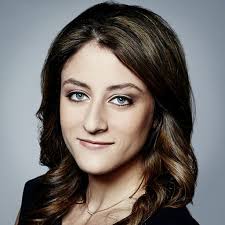 CNN Camera Man Captures Something You Weren’t Supposed to See!

While Media presstitutes are relentless in their desire to further brainwash their gullible audience, we have been given a gift by a CNN camera man who happened to capture something that the Crappy News Network wishes you didn’t see.

1 Comment to “ CNN Camera Man Captures Something You Weren’t Supposed to See! @sganim”