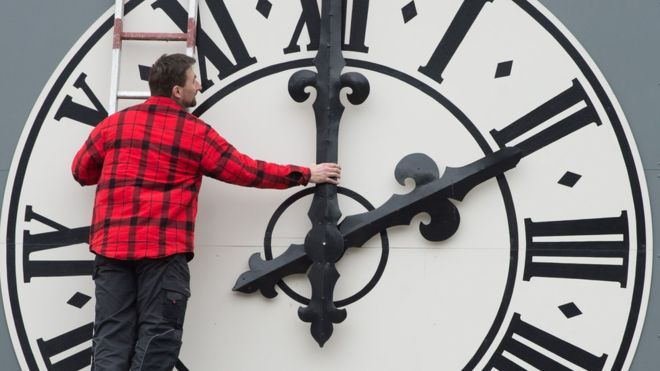 The EU Commission is proposing to end the practice of adjusting clocks by an hour in spring and autumn after a survey found most Europeans opposed it.

Commission President Jean-Claude Juncker said millions “believe that in future, summer time should be year-round, and that’s what will happen”.

The Commission’s proposal requires support from the 28 national governments and MEPs to become law.

In the EU clocks switch between winter and summer under daylight saving time.

A European Parliament resolution says it is “crucial to maintain a unified EU time regime”.

However, the Commission has not yet drafted details of the proposed change.

In a consultation paper it said one option would be to let each member state decide whether to go for permanent summer or winter time. That would be “a sovereign decision of each member state”, Commission spokesman Alexander Winterstein explained on Friday.

He stressed that the proposal was “to no longer constrain member states into changing clocks twice per year”.

The UK is one of the 28 nations, but is due to leave the European Union in March 2019. Any change would be unlikely to happen before then.

Mr Winterstein rejected a suggestion the proposal could cause particular difficulties in Ireland: “I don’t see the link between our quest which is undiminished, to avoid a hard border on the island of Ireland, and our proposal, which will come in due course, to no longer constrain member states into changing clocks twice per year.

“One pertains to the internal market once adopted, the other initiative is to ensure the Good Friday Agreement and other safeguards remain in place.”

The Commission warns that unco-ordinated time changes between member states would cause economic harm.

In the public consultation, 84% of 4.6 million respondents called for ending the spring and autumn clock change.

Why do many dislike Europe’s daylight saving time?

Some studies cited by the Commission point to adverse health impacts from the clock changes.

“Findings suggest that the effect on the human biorhythm may be more severe than previously thought,” it says.

Finland called for daylight saving to be abolished EU-wide, after a petition gathered more than 70,000 signatures from citizens calling for such a change. 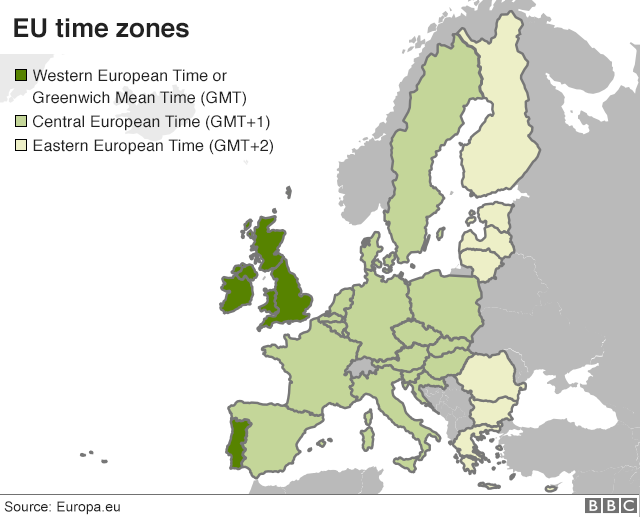