Philip Sherwell, Bangkok, published on The Times UK, on March 1, 2020 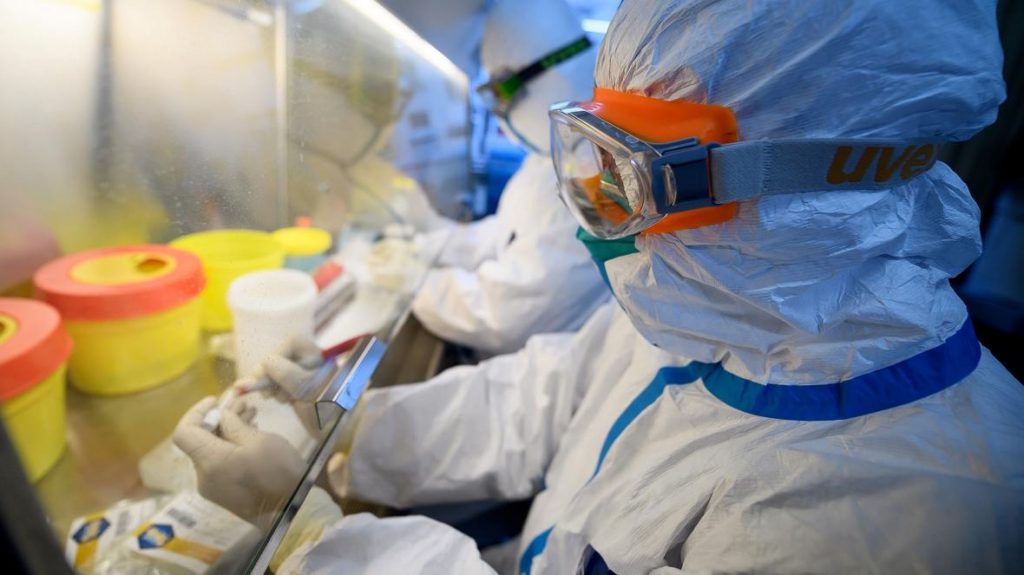 Chinese laboratories identified a mystery virus as a highly infectious new pathogen by late December last year, but they were ordered to stop tests, destroy samples and suppress the news, a Chinese media outlet has revealed.

A regional health official in Wuhan, centre of the outbreak, demanded the destruction of the lab samples that established the cause of unexplained viral pneumonia on January 1. China did not acknowledge there was human-to-human transmission until more than three weeks later.

The detailed revelations by Caixin Global, a respected independent publication, provide the clearest evidence yet of the scale of the cover-up in the crucial early weeks when the opportunity was lost to control the outbreak.

Censors have been rapidly deleting the report from the internet.