#HATJ Updated: China takes a critical first step toward landing on the far side of the Moon

bz: I sent this article to HATJ… below is her reply- hint from me…remember Everything is Connected… Everything You thought was NOT at all what it appeared to be.

… and their final tantrums that began on friday… are being felt, and handled brilliantly by the female inmates and pod officers here who are recognizing the lies, and the efforts to disinegrate the lies and their own innate power to balance ALL FREQUENCIES in existence…unity unprecedented… a heartitude and unity that were unexpected by the facility’s LT. ‘s and othe upper facility management following foreign orders to keep secret “THE secret”… ALL are amazing! 🙂

my love, gratitude, and heartitude to ALL!

The  Queqiao spacecraft is now on its way toward the Earth-Moon L2 point. 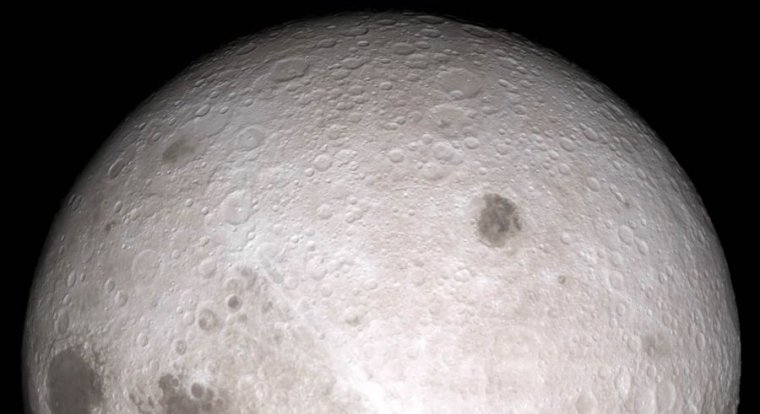 China’s space agency has taken a critical first step toward an unprecedented robotic landing on the far side of the Moon. On Monday, local time, the China Aerospace Science and Technology Corporation launched a Long March 4C rocket from the Xichang Satellite Launch Center. Although it did not broadcast the launch, the Chinese space agency said it went smoothly, according to the state news service Xinhua.

“The launch is a key step for China to realize its goal of being the first country to send a probe to soft-land on and rove the far side of the Moon,” Zhang Lihua, manager of the relay satellite project, told Xinhua.

About 25 minutes after the launch, the Queqiao spacecraft separated from the rocket’s upper stage, and began a trip toward a halo orbit of the Earth-Moon Lagrange Point L2. Over the next six months, the 425kg spacecraft will undergo tests to ensure it will function properly as a communications relay.

If so, China will then attempt to launch the Chang’e 4 spacecraft late this year, which will try to make an unprecedented soft landing on the far side of the Moon. This mission will also include a rover to undertake scientific excursions.

Of note, the Queqiao spacecraft—which means Magpie bridge and is a reference to Chinese folklore—will also carry two scientific instruments. One is a Dutch radio antenna, which will study celestial radio frequencies blocked by Earth’s atmosphere. The other instrument is a large-aperture laser angle reflector for ranging measurements between Earth and the spacecraft.

The relay spacecraft should reach its L2 halo orbit in about eight days.

2 Comments to “ #HATJ Updated: China takes a critical first step toward landing on the far side of the Moon”