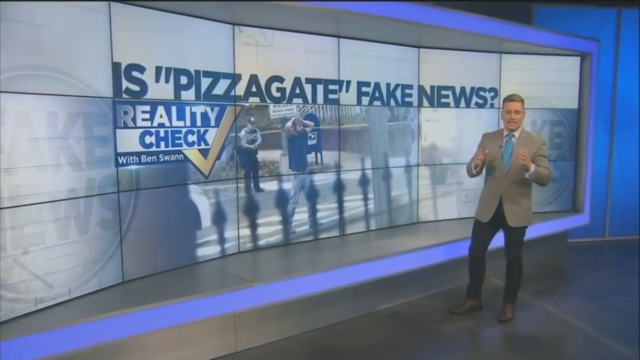 He typically co-hosts the evening news at 5, 6 and 11 but has been off air since late last week. Sharon Reed and Tracye Hutchins, the other co hosts, have been covering for him while he’s been out.

News director Frank Volpicella told CBS46 staff at a recent morning meeting that he himself took responsibility for the “Pizzagate” story airing and told staff of Swann’s imminent return.

UPDATE: About an hour after I posted this story, Swann posted this on his Facebook page, which he said will be deleted on Tuesday:

Hey guys, everyone is asking if things are OK. They are. I will be heading back to CBS46 on Monday but there are going to be some changes. The biggest one will be that this social page will go dark f/n on Tzuday [sic], Feb 1. We’ve been building this project for 6 years and those who have come to know me.. I hope you have also come to trust me. 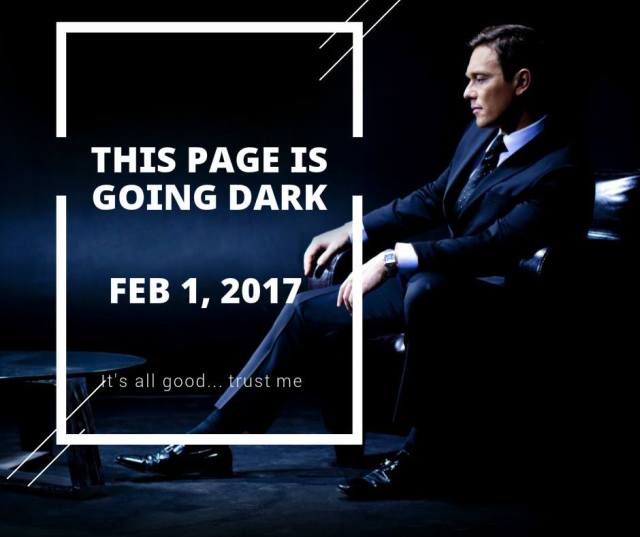 Volipicella and general manager Mark Pimental did not respond to requests for comment and when I tried to catch them in person at the CBS46 building in Midtown, I was told at 2 p.m. by the receptionist that they were not there.

Swann’s “Reality Check” story about Pizzagate aired on Tuesday, January 17 and recycled “clues” many alt-right message board sleuths thought revealed a child prostitution ring at a D.C. pizza place linked indirectly to a Hillary Clinton aide. Nobody has definitively pinned this down as a real thing and Swann wondered why there had been no official investigation. He did not appear to have done any independent reporting or even attempted to localize the story to Atlanta.

His video garnered the attention of Media Matters Wednesday morning. (He referenced Media Matters, since its founder once dated the pizza place owner.) I picked the story up soon after, followed by a few other media sites. But it only went viral when The Daily Beast did a piece which placed a tin foil hat on top of Swann’s head.

Soon after, Swann was taken off air.

The story seemed to be less targeted toward the CBS46 audience and more to his national audience on his separate Truth in Media website, where he often questions mainstream media’s take on various stories. Swann was hired in June 2015 by CBS46 but was able to keep his Truth in Media site, which the Daily Beast noted is linked to a Republican political action committee. The Daily Beast also noted that he had worked for Russia Today, a Russian government funded media operation, and a radio network that the Anti-Defamation League has criticized for featuring anti-Semites.

On his Facebook page yesterday, Swann posted an item about having to cancel fundraising for a story he was working on regarding ISIS. He did not explain why.

Hey guys, Ben Swann here… I want to thank everyone who has contributed to the ISIS video crowdfund. Unfortunately, we are not going to be moving forward with that project at this time. EVERYONE who contributed WILL BE REFUNDED THEIR FULL DONATION. 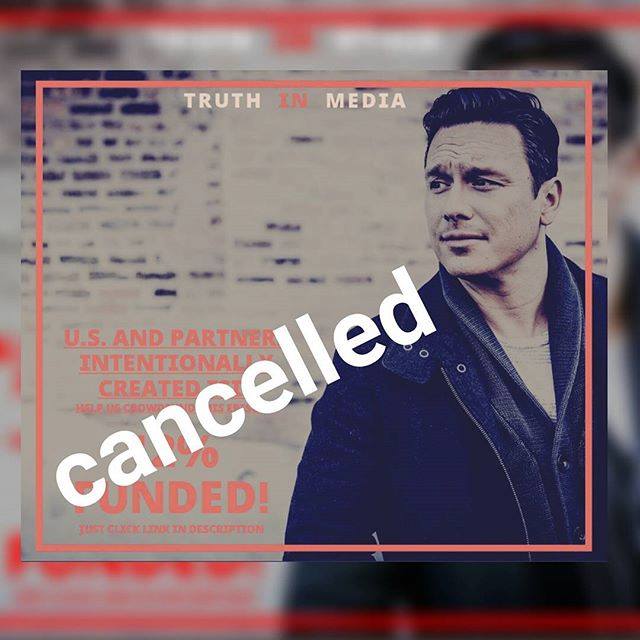 Swann has more than 428,000 fans on his Facebook page (and 74,000 more on Twitter). Naturally, this “cancelled” notice riled many of them up in the comment section:

Jeffrey Davisonthe pizzagate story riled up the elites enough to bring Ben into their sphere of threats, therefore Ben has now become a target to be oppressed, potentially discredited and brought under the reign of their leash of permitted news.

ryan WattersonGolly, I hope he’s not suicidal or anything. Journalists who expose things about the Left often end up suiciding themselves and stuffing their own bodies into suitcases. Instead of “cancelled” it should rather say “silenced.”

Karen LouiseI’m really sorry to hear this. I hope everything is okay with Ben Swann. He’s an American hero. The truth is dangerous business ask Julian Assange…

His “Reality Check” segments that have aired on CBS46 over the past 18 months range from topics such as Black Lives Matter to mass shootings to E-cigarettes. In his bio, he noted he began these pieces as a way to ponder topics in a way mainstream media normally does not.

Covering the 2012 Republican Presidential primary, Swann confronted problems in the American electoral process, the stranglehold of America’s two party system and the suppression of voters’ choices by mainstream media. During this time, Swann became the first journalist in the nation to take on President Barack Obama face to face regarding the Constitutionality of his “kill list” and is the only journalist to confront Mitt Romney about the railroading of duly elected delegates during the 2012 Republican National Convention.

It’s unclear if CBS46 will air any more of his “Reality Check” stories in the future.

His CBS46 bio does not reference his “Truth in Media” site at all. 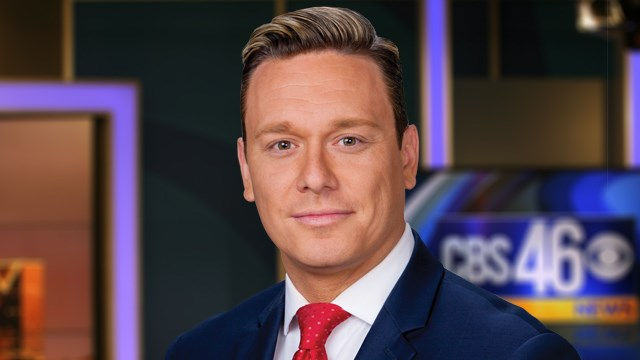