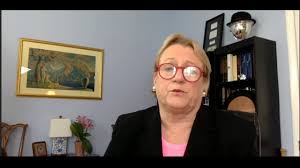 On gold and silver, Fitts contends, “I think we are in a long-term bull market for gold, but I don’t think the consolidation is over. I was hoping the consolidation was over given how it was trading in the first three quarters, but given how it is trading now, it looks like the consolidation may not be over. The reality is gold is a number of things. In Asia, it’s real money. I think as long as Asia is converging with per capita income, gold is going to have a floor under it, and silver too.

Join Greg Hunter as he goes One-on-One with Catherine Austin Fitts, Publisher of the Solari Report found on Solari.com.