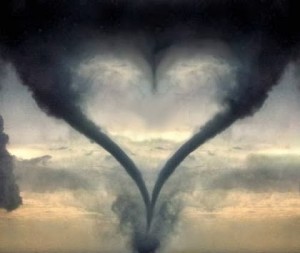 April has been heralded as an important month, with its two eclipses and another one of those Grand Crosses in cardinal signs, and I discuss that.

I think it is probably more important because it marks the official roll out of the New Paradigm and the promise it brings.

This video is somewhat speculative and, after I present my case, I leave it to the viewers to decided if the New Paradigm is a real thing and if it functions as advertised.