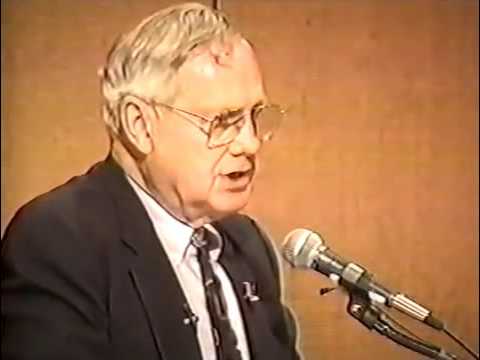 On video, Brice Taylor tells how she was conditioned through trauma in order to be MIND CONTROLLED AND USED BY TOP GOVERNMENT OFFICIALS and many of the ELITE of the world. Her shocking story will give you insight into the horrendous crimes inflicted on American citizens. If you care about HUMANITY, OUR FREEDOM AND OUR PLANET, you won’t miss this vital information shared by this truly courageous woman.

Ted Gunderson, a retired 27 year veteran FBI special agent who worked in the L.A. district with over 700 agents under his command, shows on video documented proof of a CIA splinter group known as the Finders, who, according to a U.S. Customs document, were involved in a kidnappping scheme for child sexual slavery. Here’s what Ted Gunderson has to say about featured lecturer Brice Taylor:

“She is credible, knowledgeable and truthful. I admire and respect her courage in an effort to Wake Up America, and I’m with her 110% of the way!” – Ted Gunderson