BZ: I sent this to HATJ, and here is her response.

From: TUCCI-JARRAF, HEATHER ANN
RE: USA Today
Apr 3, 2019 at 6:21 PM
Obama did perfectly at setting up the shifting for Putin and China and others…set them up, for the purpose of shifting / ripping their masks off / having them rip their masks off, in love and compassion…and simultaneously set all up to clear Trump and out foreign agents…it’s a wrap!…

in complete gratitude, love, and heartitude <3

by DCWhispers, published on April 2, 2019
Interesting indeed! Here is the left-leaning USA Today finally calling for an accounting of Obama-era officials, (including Mr. Obama himself) and the roles they played in what became the 2+ year-long, multi-million dollar waste of time known as the Mueller investigation that saw the U.S. intelligence agencies politically weaponized to alter the Election Day outcome. Treason, sedition, intimidation, corruption, you name it they seemingly did it all… 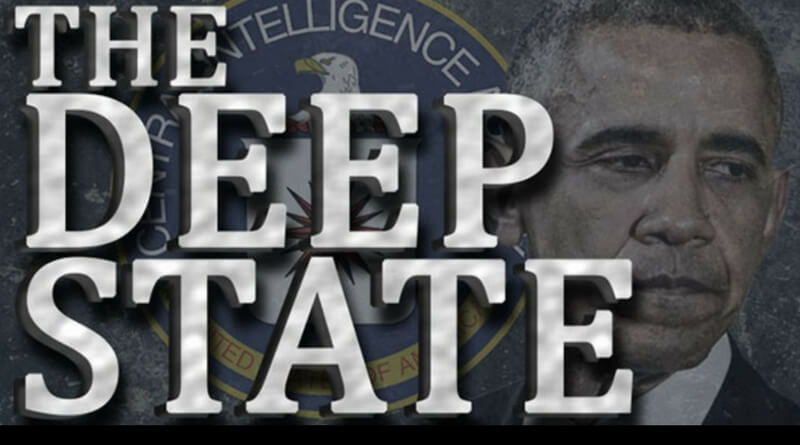 The Russia investigation did not come from nothing, of course. Moscow did try to influence the 2016 election, part of a long history of attempted involvement in American politics going back to the days of the Comintern. This Russian activity prompted President Obama to tell Vladimir Putin personally to “cut it out” or face “serious consequences.” And the FBI gave the Trump campaign a standard counterintelligence briefing on the possibility of foreign interference in the summer of 2016, multiple government sources told NBC News and CNN.

Yet Obama officials also treated Trump campaign staffers as targets themselves. They used cooperative foreign intelligence services to chat them up overseas, both to put a layer of deniability between them and this questionable behavior, and to get around prohibitions against spying on American citizens. The recently released transcript of the House Committee on the Judiciary and Committee on Government Reform and Oversight interview with Trump campaign adviser George Papadopoulos goes into great detail how this targeting was conducted. Papadopoulos claims that foreign governments are now cooperating to reveal more about these activities. 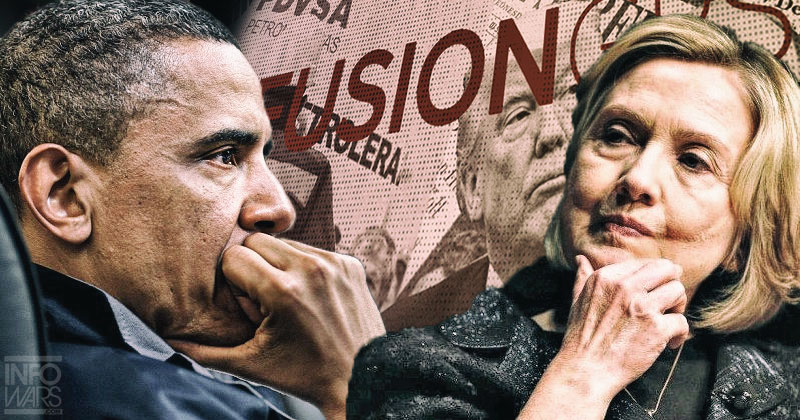 There are also numerous classified documents related to the collusion illusion that have been either hidden or released in severely redacted form. Last September, President Trump instructed the Office of the Director of National Intelligence and the Department of Justice immediately to declassify materials related to the Russia investigation, including “all text messages … without redaction” of James Comey, Andrew McCabe, Peter Strzok, Lisa Page and Bruce Ohr, as well as documents concerning the warrant application under the Foreign Intelligence Surveillance Act for Trump adviser Carter Page.

Democrats objected that declassifying text messages regarding the Russia investigation will compromise FBI “sources and methods,” and the move was delayed after “key allies” objected.

Sources and methods must be known

However, sources and methods are the central question when it comes to investigating the investigators. So far as methods are concerned, what we know about them already are hardly worth being classified. They involve a basic counterintelligence technique, getting people to talk. In the Carter Page case, the target was a marginal character on the periphery of the 2016 Trump presidential campaign. This is not exactly on the level of the previously classified methods revealed by Edward Snowden.

But if there were some highly technical, super secret surveillance methods being used against others, including Trump himself, it is imperative that they be revealed. The notion that the U.S. government was ordered to use such advanced tools against a major party presidential campaign or a president himself is to say the least troubling, and potentially a criminal abuse of power.

Sources, likewise, should not remain concealed. Their identity is the central question of the investigation. Republicans maintain that the Carter Page FISA warrant was almost entirely based on the discredited Fusion GPS “Russia dossier,” which was bankrolled by the Clinton-run Democratic National Committee and the Clinton campaign.

Yet former National Intelligence Director James Clapper claims that the sketchy dossier was not the main source. OK then, what was? Settling this question publicly is more important than protecting any alleged source. The country was on the verge of a grave constitutional crisis that far outweighed this narrow, and perhaps nonexistent, protection rationale. It’s time to have cards on the table.

Many revelations from this investigation to date have given dramatic weight to the idea that the FBI and intelligence community were engaged in an effort to derail the 2016 Trump presidential campaign and later to use an “insurance policy” to subvert the Trump presidency. It is pointless to continue to argue about this in the dark. If there is evidence that supports the Democrats’ charges in these redacted documents, why not let the public know? Hiding behind “sources and methods” won’t cut it.

Trump should declassify these secrets

Last August, former CIA Director John Brennan on Meet the Press called President Trump’s behavior “treasonous, which is to betray one’s trust and to aiding and abet the enemy, and I stand very much by that claim.” Now he contritely admits that he might have relied on “bad information.” But Brennan was at the center of the collusion myth from the beginning. He had received “bad information” regarding Russian efforts to penetrate the Trump campaign from foreign intelligence sources dating back to 2015.

Early 2016, Brennan convened an interagency task force at Langley that included representatives from the CIA, the FBI, the Department of the Treasury, the Justice Department, the Office of the Director of National Intelligence and the National Security Agency. Obama administration officials compiled a list of the key classified documents from this investigation after the 2016 election out of fear that the incoming Trump team would destroy them, according to The New York Times. So where is this list and where are the documents? Who was involved in Brennan’s working group, and were any of them coordinating with the Clinton campaign?

President Trump already has the authority to declassify much of this hidden information. In the spring of 2017, when the president charged that former national security adviser Susan Rice’s “unmasking” of U.S. persons in intelligence products was potentially criminal, Rep. Adam Schiff, D-Calif., said, “If he’s going to make accusations of criminality against anyone, he needs to show evidence to support that kind of a charge.” Rep. Eric Swalwell, D-Calif., added that “if the president wants to say that Susan Rice committed a crime, he has the power to declassify. No one else does.”

It is probable that the full Mueller report goes into some of these issues, but it is likely that more investigation will need to be done. Democrats calling for transparency should be careful what they wish for. We are looking at what might be an unprecedented level of government interference in the 2016 election that makes Watergate look like a third-rate burglary.