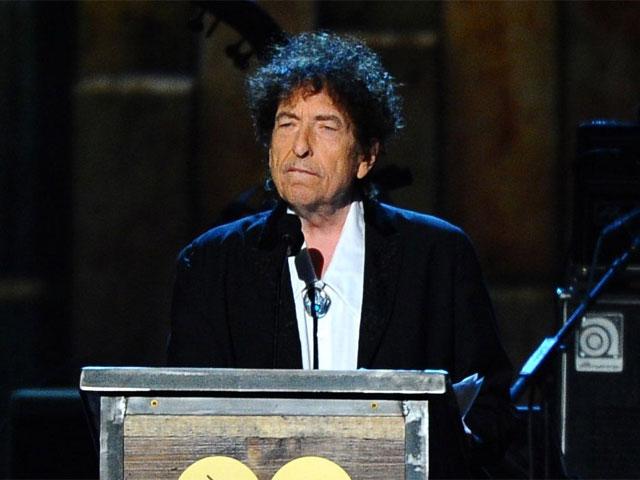 Bob Dylan claims he made a bargain with “chief commander” – speech reversal validates claim and clarifies the identity of his chief!

One of the clips featured is from an interview with Ed Bradley on 60 Minutes (2004). Bob Dylan candidly confesses to making a bargain to get where he is. His claim is validated by playing one of his early recordings backwards, where we hear striking testimony about the deal struck.

When Bob wrote “Gotta Serve Somebody,” he understood how things are. If he would be even more candid, he would tell you what his symbolic branding conceals, but we don’t really need his explanation because the occult symbol speaks for itself about who he serves as he continues to hold up his end of the bargain.