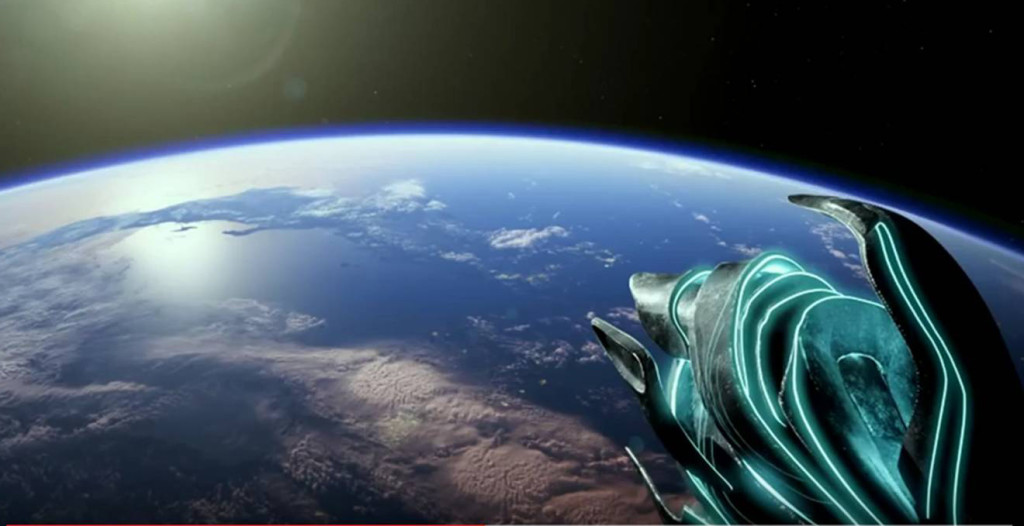 “This is Not Science Fiction, This is Real”

Global short film with footage shot from outer space with the UrtheCast camera on the International Space Station.

“Black Knight Decoded” follows the journey of a father (David Oyelowo) and daughter (Layla Crawford) on their quest to decode the radio signals transmitted from the Black Knight satellite. With the help of their friend Ahna (Freida Pinto), they seek to unite the world in anticipation of the Black Knight’s (voiced by Usher) revelation on Earth.

Relying on support from communities around the world, the trio are in a race against time to decode the signals and respond before the government attempts to shut them down.

www.undergroundworldnews.com
I found a lot of interesting things tied into this new production from Pepsi. They claim right off the bat that this is Not based on Science Fiction.