Bill introduced to remove US from United Nations

Bill introduced to remove US from United Nations 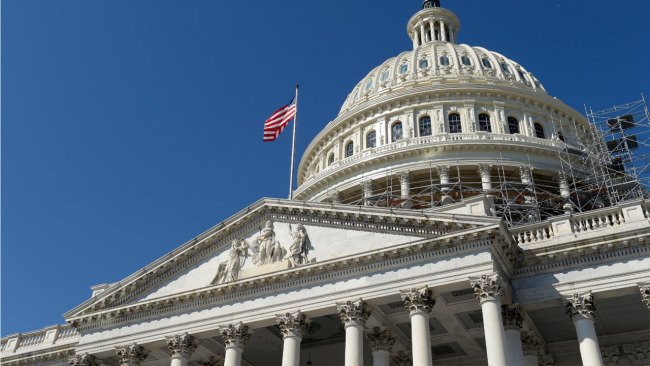 WASHINGTON (WCMH) — A proposed House Resolution would set the stage for the United States to remove itself from the United Nations.

The proposed “American Sovereignty Restoration Act of 2017” is sponsored by Rep. Mike Rogers (R-AL). It was introduced in the House on Jan. 3 and referred to the House Committee on Foreign Affairs, according to the Congress website.

The bill proposes that the United States terminate its membership in the UN, that the UN removes its headquarters from the US, and that the US stops participating in the World Health Organization.

Should it pass, the act would take effect two years after it is signed.