by The Cat(s) That Lived, published on schrodinger’s other cat, on April 2, 2019 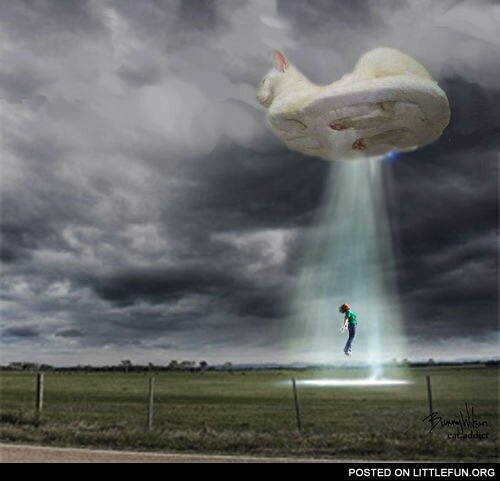 Hello and welcome to April. we wrote this yesterday, but didn’t want it to come out on Fool’s Day, which we dislike. The time of being the fool is over. And YES, we’re all getting roasted by Wave X energy, but what else is new?

That said, there’s much going on. Lookie:

We have a new BIG Mover in the solar system. Look at this time-lapse video before it has itself an accident. What we’re talking about crosses from left to right, below the sun, thus: 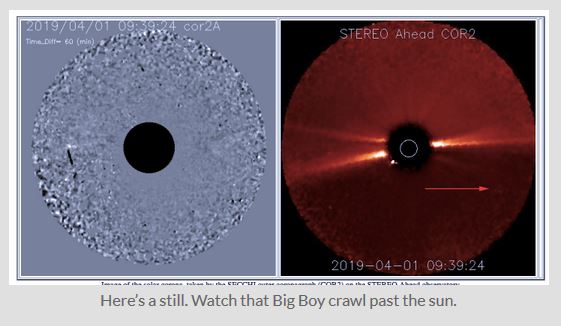 Of course, gynormous ET craft around the sun are hardly big news to CAT readers, but ones that are as wide as the sun?? We’re pretty sure that’s an “Alnitakan” ship (they’re neutrals from Alnitak, one of the stars in Orion’s Belt)… 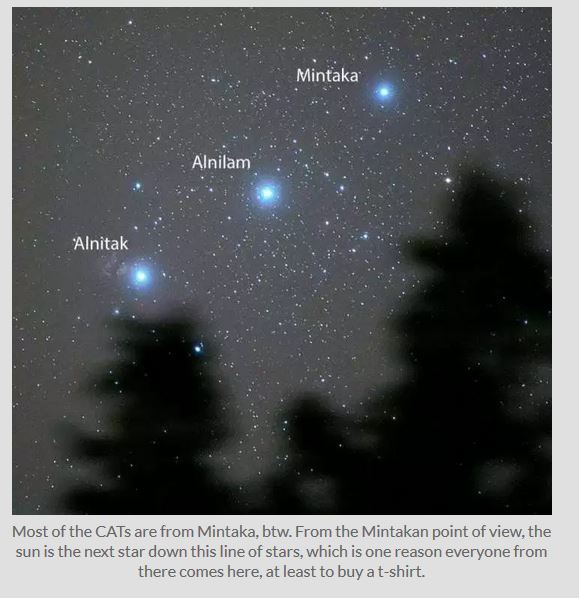 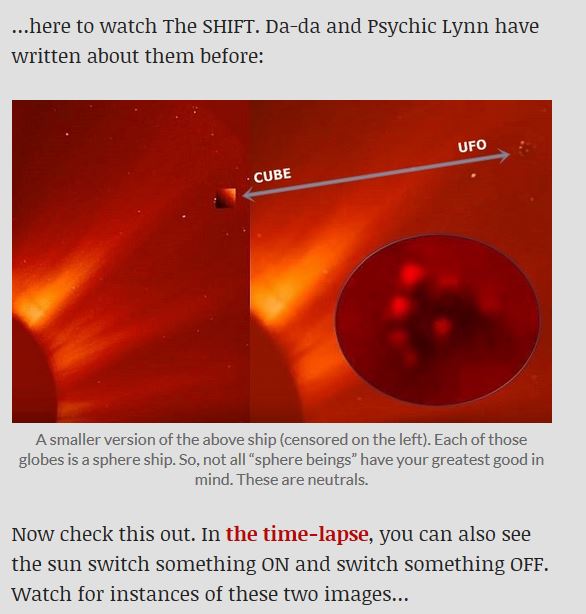 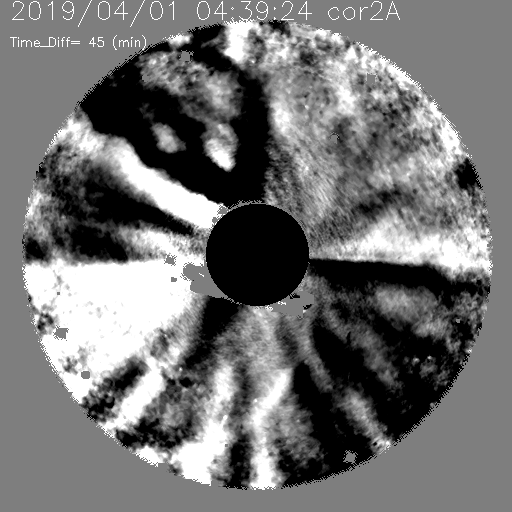 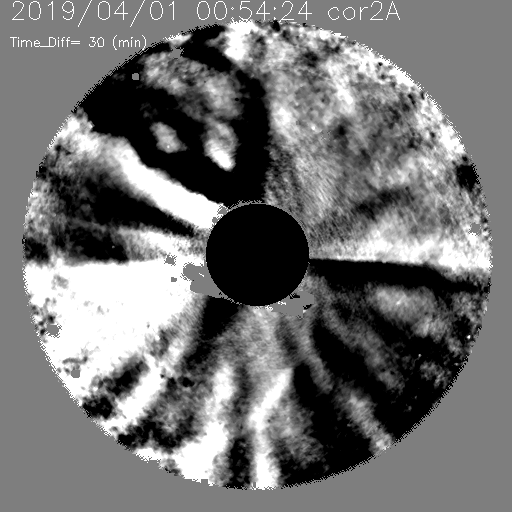 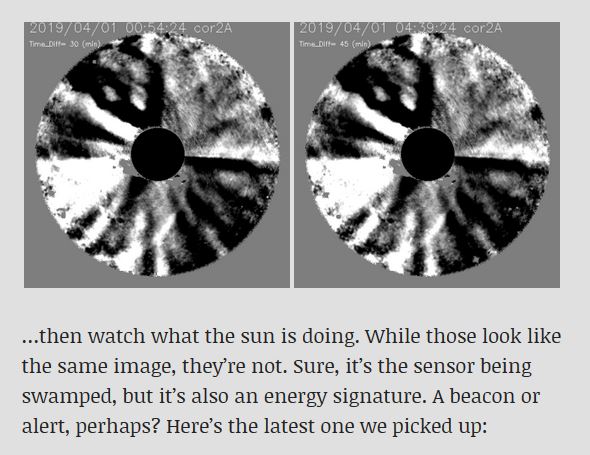 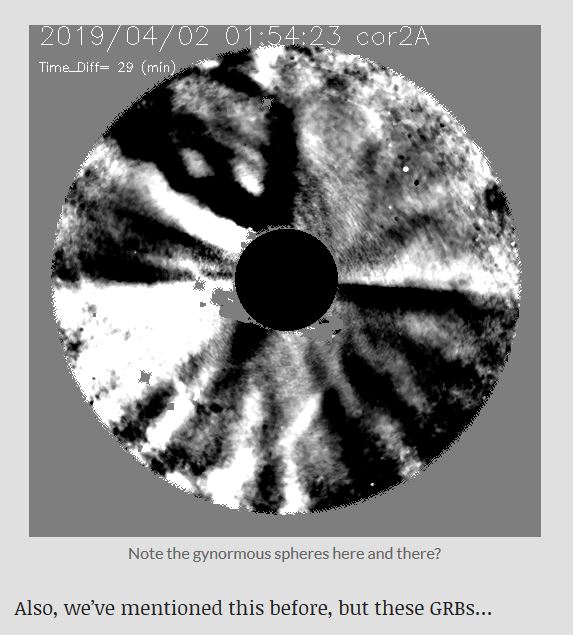 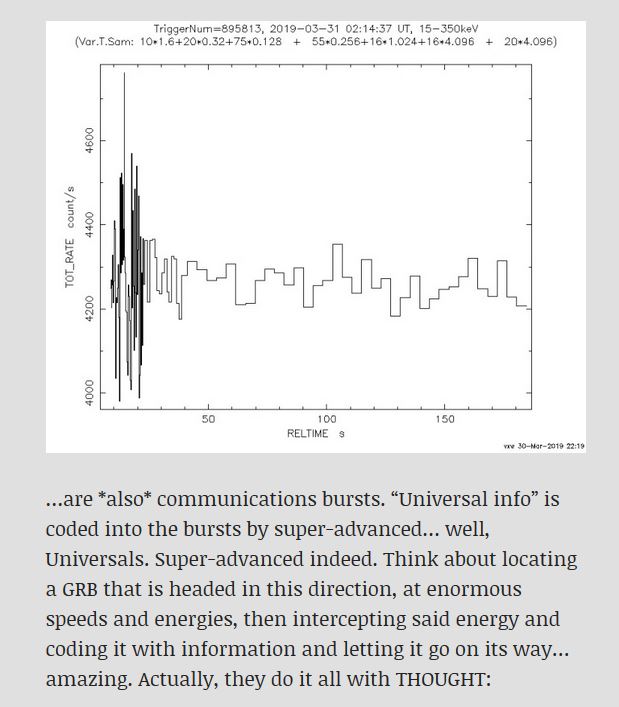 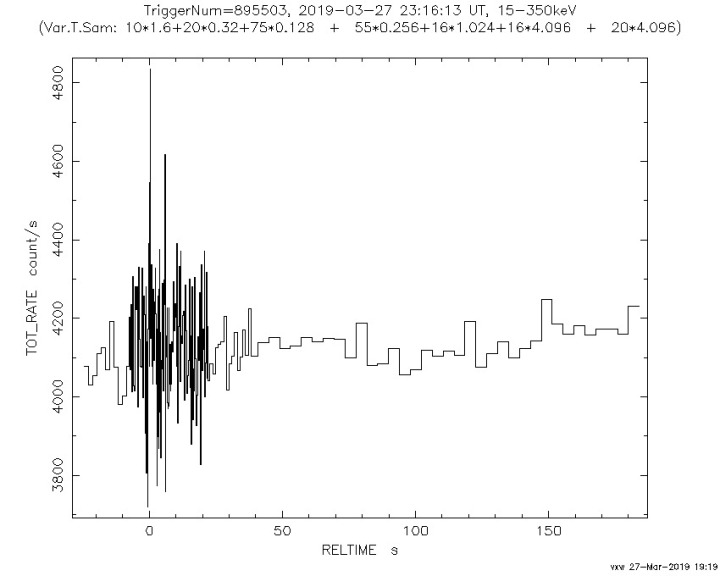 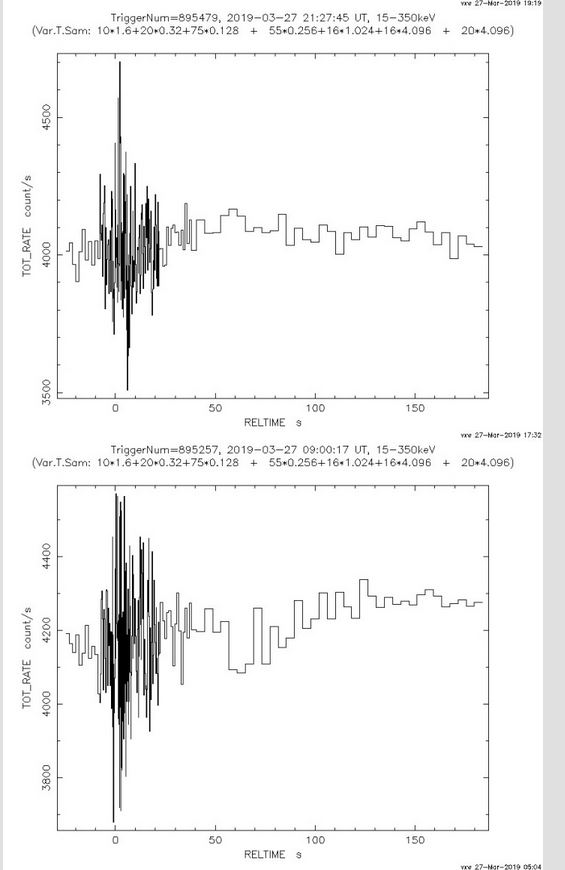 Oh… and we’ve had more timeline jumps. Looks like our “realities” are being sorted, as per the needs of each individual: 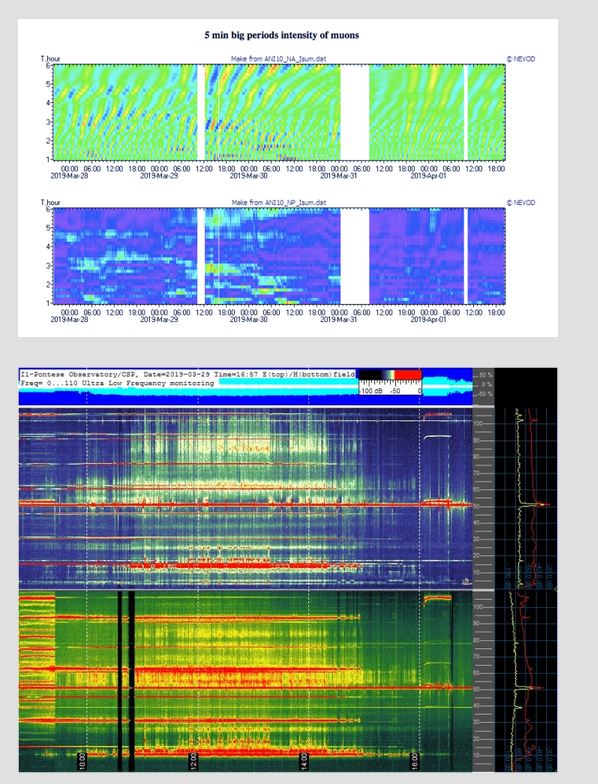 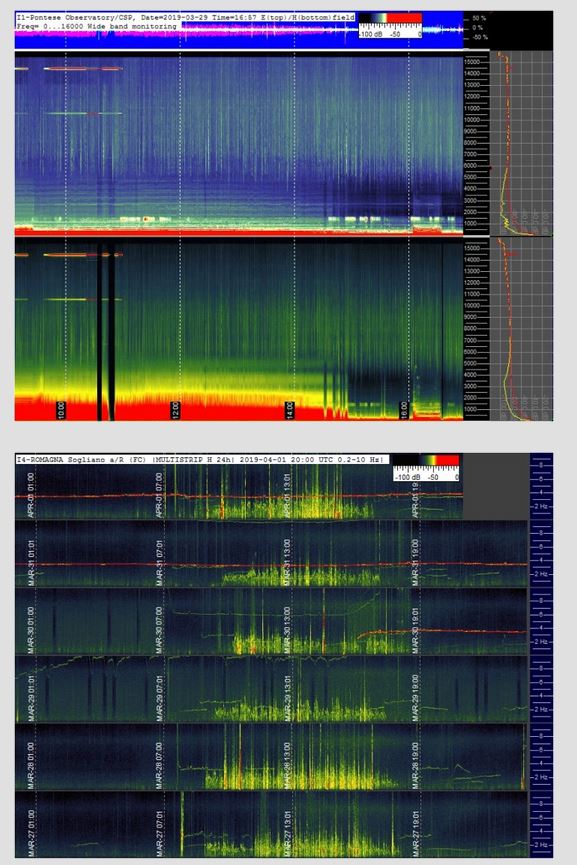 Note: We wrote the above yesterday, so here’s what we saw today. We had… well, we don’t know what it was. It was LIKE a timeline jump but in an opposite-energy kinda way, like… a pre-SHIFT prep; sometimes Guides can’t find the words in our language to describe what’s going on. Anyway, here’s what it looked like: 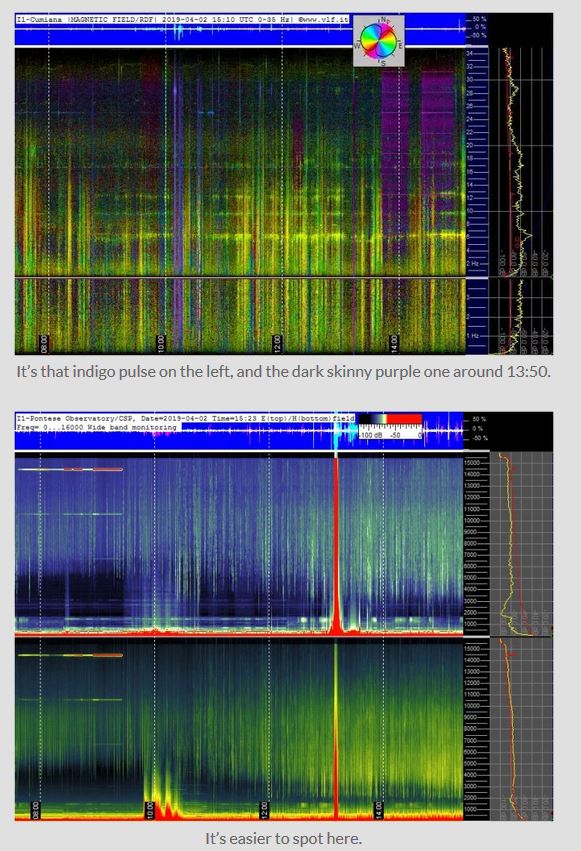 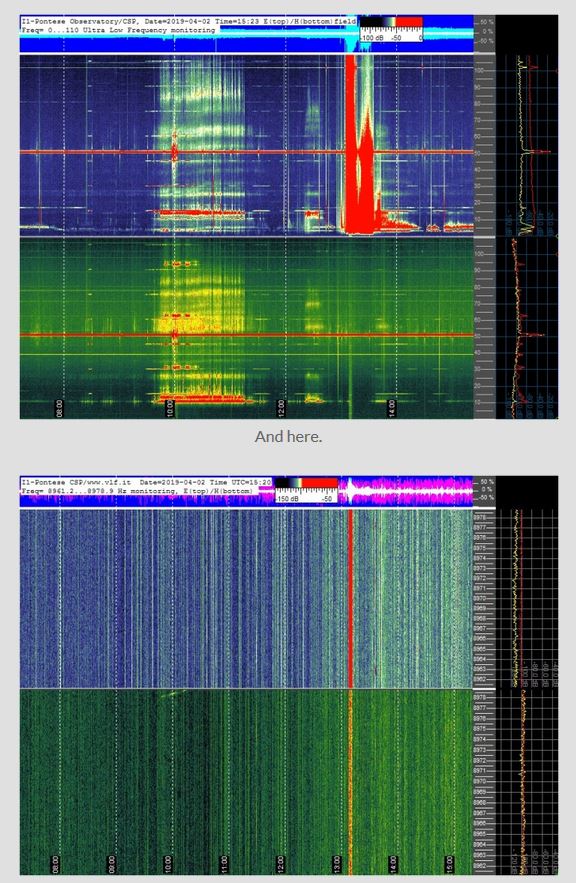 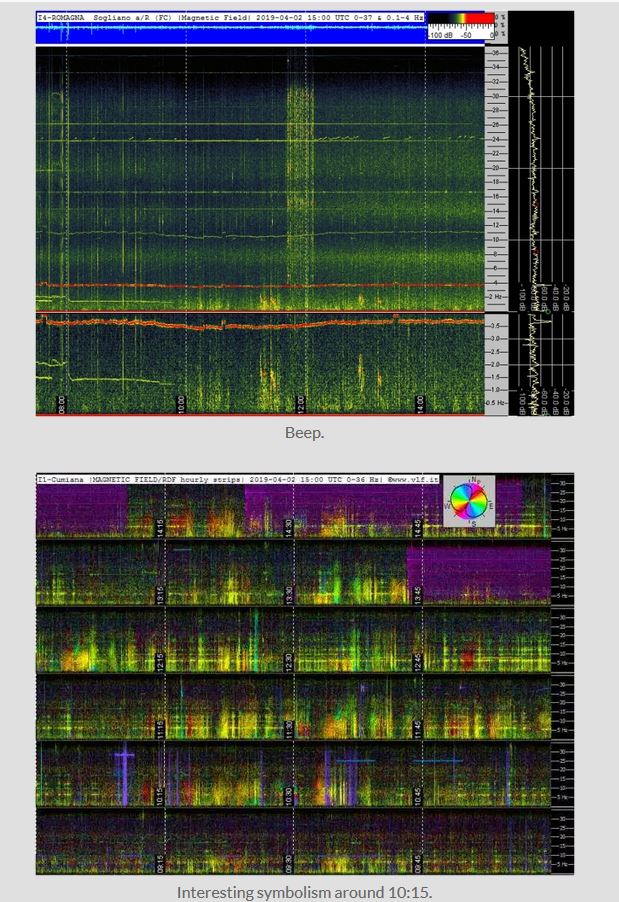 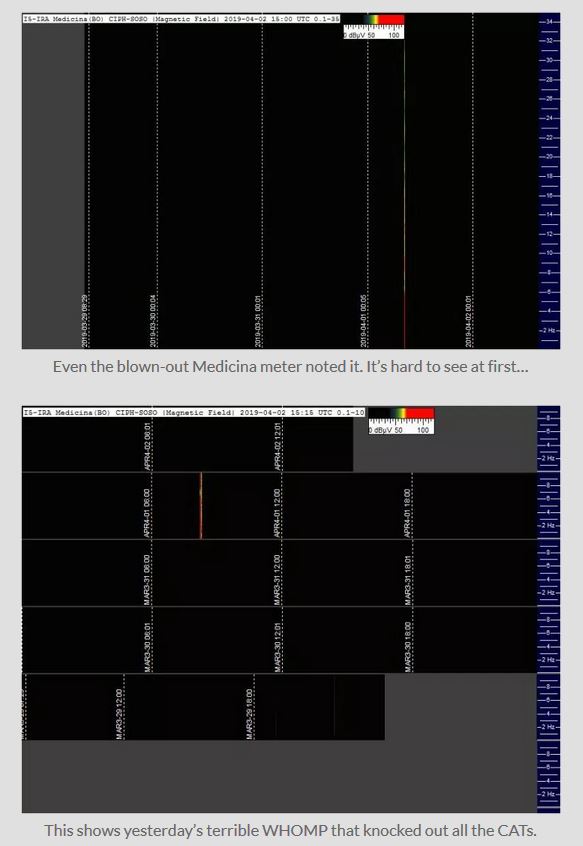 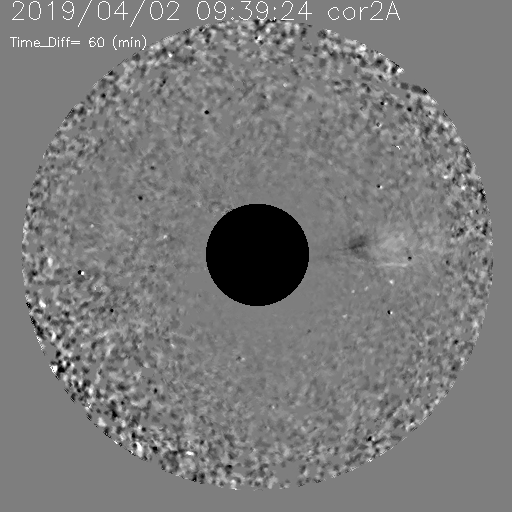 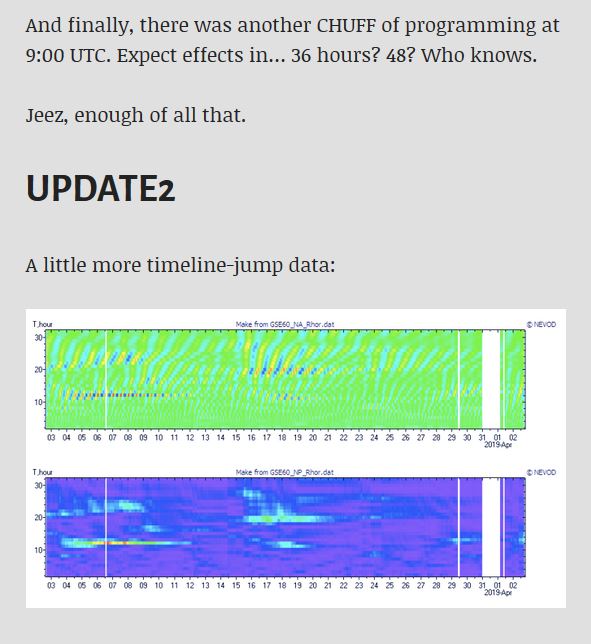 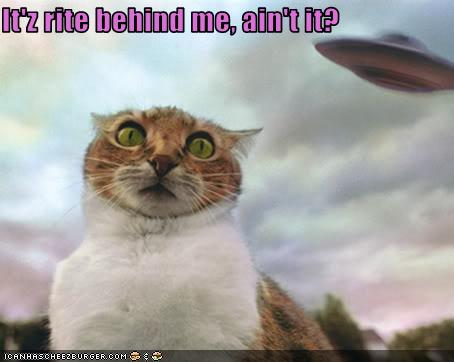