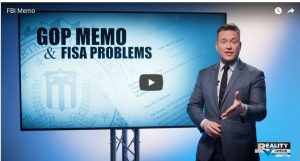 Ben Swann takes a look at the GOP Memo on the FBI and explains why the real story here is one with FISA transparency, in this Reality Check w/Ben Swann Powered by #dash