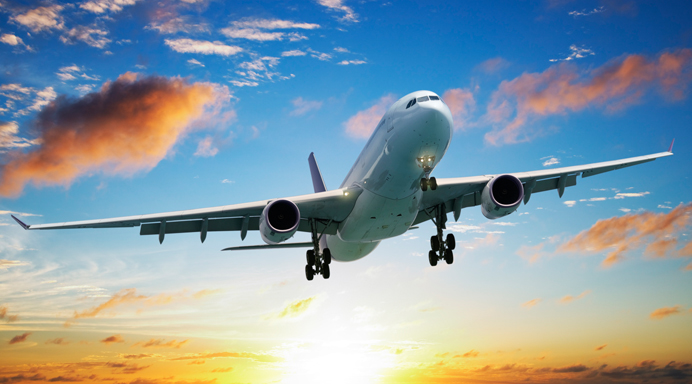 (Natural News) Wright Electric, a new American start-up expressed plans of introducing commercial, electric flights from London to Paris in the next 10 years. The plane, they said, would be able to accommodate up to 150 people on flights of less than 300 miles. However the plane is yet to go into development. According to the start-up, the commercialization of electric flights may drastically cut travel costs because the need for jet fuel will be eliminated.

The company’s ambitious project, dubbed the Wright One,  aims for all its electric flights to use battery-powered components for short-haul flights within the next two decades. The company also plans to develop aircraft batteries that can be detached and charged separately. This would mean that flights will no longer have to wait on the runway to refuel. The plan would encompass around 30 percent of all flights around the world, according to a company presentation. The electric flights will have zero emissions, making it an ideal option to combat air pollution. Electric flights will also promote greener and cheaper air travel, and would make for quieter air travel than conventional airplanes.

“Depending on how it’s designed, you can have an electric plane that’s substantially less loud than a fuel plane. The way we’ve designed our plane is to have modular battery packs for quick swap using the same cargo container that’s in a regular airplane. We want it to be as fast as possible, so airlines can keep their planes in the air as long as possible and cover their costs,” said Jeff Engler, Wright Electric’s co-founder.

Last year, Boom introduced a prototype for a new Concorde-like supersonic jet that aims to cover a flight from London to New York in just three hours and 15 minutes. Boom was backed by Sir Richard Branson. (RELATED: Follow more news about green living at GreenLivingNews.com.)

Easy Jet, a British airline company, has expressed interest in the start-up’s proposition. “Easyjet has had discussions with Wright Electric and is actively providing an airline operator’s perspective on the development of this exciting technology,” the airline stated.

On the other hand, Wright Electric has admitted that breakthroughs in battery technology should continue at their current rate to be able to generate enough power to give the plane the range it requires. If innovations in battery technology fall short, the company plans to switch to an alternative hybrid system that uses both jet fuel and electricity. The company currently works with American inventor Chip Yates. Yates is credited for developing the Long-ESA, the world’s fastest electric plane in the world. The start-up has also received support from Y Combinator, a Silicon Valley-based program that invests in and helps establish start-up companies.

However, skeptics were quick to dismiss the idea, stating that developing a battery that could support a passenger jet over a long distance would be a different proposition. The lack of infrastructure to charge the batteries also proved to be a major set back. Graham Warwick of Washington-based Aviation Weekly expressed the same concern, saying that the technology is currently unavailable and that developing it would be a long way to go.

However, Dr Paul Robertson, senior technology lecturer in electrical engineering at Cambridge University said that the company’s plan would be feasible.

Dr. Robinson said the project may possibly materialize if the company is able to develop an aircraft that is more aerodynamic than modern airlines. “Ten years is not a long time if you’re starting from a blank piece of paper and trying to make an aircraft of this size. At some point in the future all planes will be powered by electricity,” Dr. Robinson added.

Explore more news about technology innovation and discoveries at Discoveries.news.