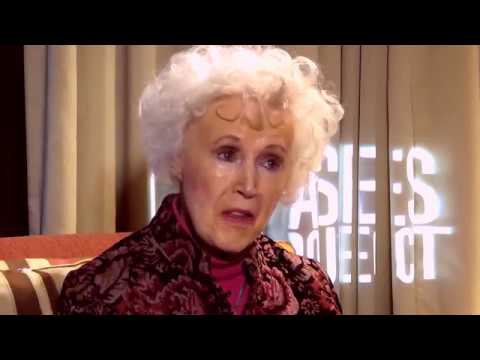 Stalwart researcher, publisher, and therapist, veteran Barbara Lamb gives a further interview with Bases, this time at the IUFOC 2017, at WeKoPa, Fort McDowell, near Phoenix Arizona.
Barbara is well loved, and also familiar in England’s crop circle land, in Wiltshire.
Sadly, due to a illness she is now not able to fly, and cannot again visit England, where she is much loved.
She has published a new book in recent years, dealing with Alien Hybrid Humans.
Her earlier co-authored book on crop circles was aided by ex British MI6-agent Peter Paget, who is hybrid himself. He co -operated on the translation of some of the crop circles (some so called ‘Man made’) which contained a higher dimensional codec, which he assisted in giving translation to Barabara’s lovely large format book on crop circles. (Crop circles while being made by people, some with intelligence agency connections) have higher intelligence sourced codes yet to be understood.

Its an honour to be able to have Barbara back on the Bases interviews, where she gives many vital, subtle and very important clues and leads to this ever enthralling mystery of the universes we exist in.