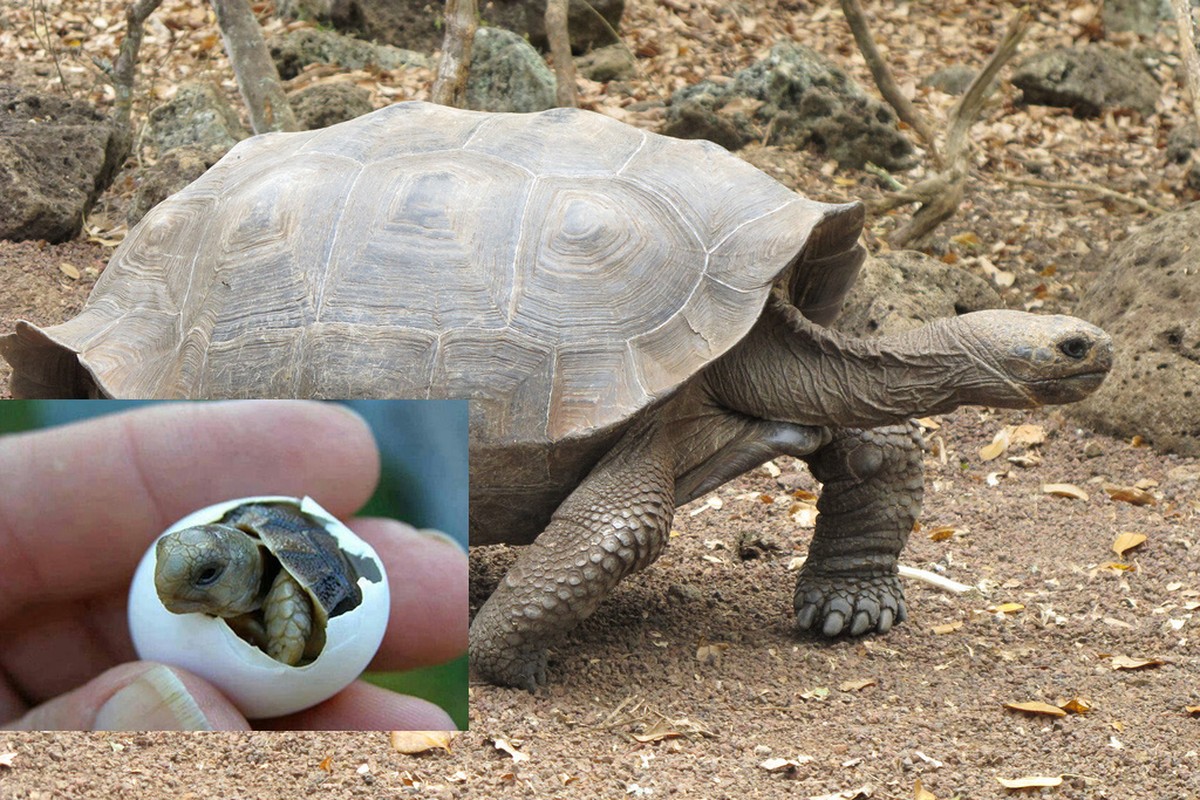 You may think 2015 has been full of gloom and doom, but there is plenty of good news out there if you know where to look. It includes the wonderful news that baby tortoises have been spotted for the first time in over 100 years in the Galapagos.

There hadn’t been one single baby tortoise sighting in more than a century on the Galapagos Island of Pinzon, until a small group of the tiny, shelled youngsters were spotted this year. 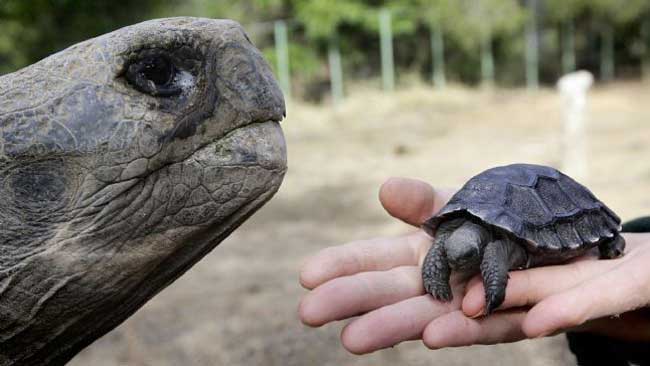 The recent births are helping to pull the critically endangered animals back from the brink of extinction after they were nearly laid to waste as a result of human activity.

This is huge news for a species that has been struggling to survive for a century, relying on humans raising young tortoises bred in captivity until they are large enough to not fall prey to rats and predators. 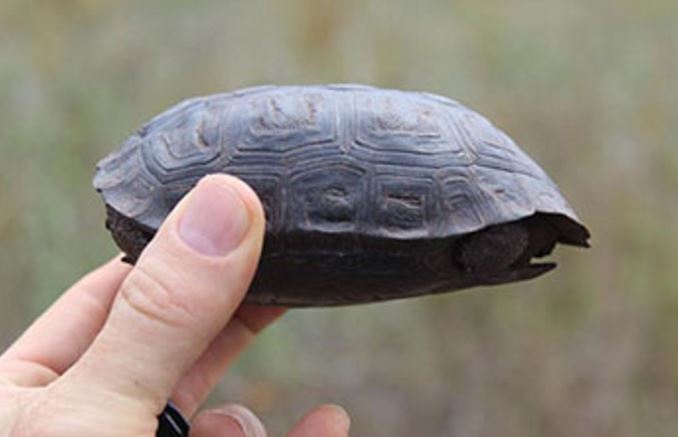 Researcher James Gibbs, who was among the first to see the hatchlings, told The Dodo earlier this year, “I’m amazed that the tortoises gave us the opportunity to make up for our mistakes after so long.”

“The incredible eradication of rats on this island, done by the park service and others, has created the opportunity for the tortoises to breed for the first time,” he added. 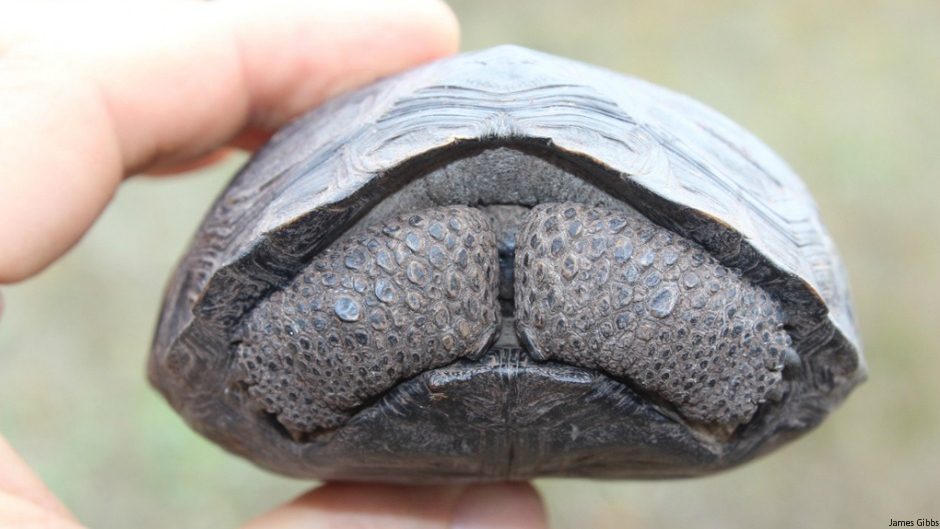 Gibbs said that while the researchers were conducting a survey to find out how things were going for the tortoises, they found the 10 new hatchlings, and while it may hardly seem like a baby boom, he says it’s “just the tip of the iceberg.”

“Given projection probabilities, I’m sure there were a hundred times more hatchlings out there, he explained. Gibbs and his team spotted 300 tortoises in all on the trip, which suggests there are likely more than 500 currently living on the island.