August Update: We’re in for a Wild Ride

August Update: We’re in for a Wild Ride
by James Gilliland, published on August 7, 2017 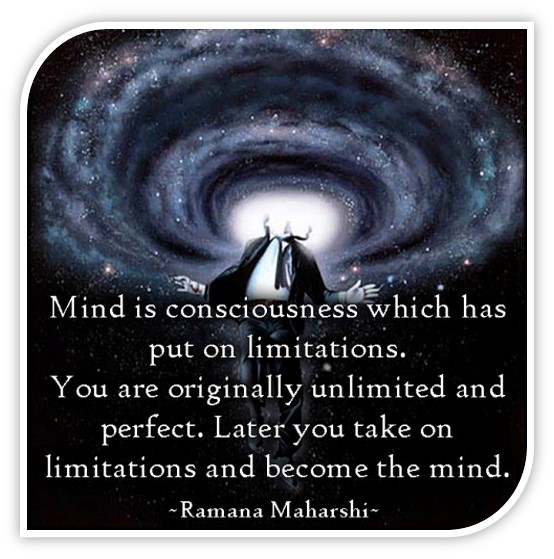 The Sun is cooperating with the Earths desire to ascend. It is as if the whole multiverse is behind this event.
We are living in exciting times, just remember you bought this E ticket and Gods/Goddesses don’t do boring things.
You will be called upon to do your part. .
– James Gilliland

Looks like we are in for a wild ride. According to Heart Math and its monitors the magnetic fields of the Earth have quadrupled. The Shuman Resonance has jumped from its normal around 7 hertz to 200 Easter then 530 the past few days. Obviously there has been some divine intervention on Earth not just in shielding but in the vibrational lifting.

The awakening and healing process is in full swing. We are witnessing end of tyranny and the beginning of a whole new age. It is the prophecies unfolding. The draconian grid or archon grid as some call it is collapsing. A new 5d grid is pressing in to take its place. It is what the Mayans refer to as the 9th wave or unity consciousness. Everything that is not frequency specific to these new energies will either transform or fall away.

All that which is out of alignment with Universal Law, often referred to as Universal Peace, Brother/Sisterly Love, Individual Freedom and Prosperity for All will implode on itself. The Global Reset is part of this process yet a step to a civilization that lives abundantly without money. This is so hard for some people to understand because of living under the draconian system where planned obsolescence, manufactured lack, and the lust for power, wealth and unbridled greed by the elite have been the ruling factions of the planet.

We are at the turning point, their contract is up, time and a half is over and they are being removed along with the unseen puppet masters. The Sun is cooperating with the Earths desire to ascend. It is as if the whole multiverse is behind this event. We are living in exciting times, just remember you bought this E ticket and Gods/Goddesses don’t do boring things. You will be called upon to do your part. There will be many initiations, awakenings, people in all walks of life remembering another way, a better way of living in harmony with each other and nature.

The past life memories will come forward. Many of you have lived in other planes dimensions, other civilizations such as the Pleiadian, Orion, Sirian, Andromedan, Arcturian and to many others to mention. They were very advanced cultures. Those memories are being brought forward. It is time to awaken, remember and act.

You did not come to be absorbed by a very wounded sick society. You came to change it. You are not alone and there will be a grand reunion. The Star Nations, some returning, many of which have always been here are a part of this process. They are the greater family of man.

Now is the time to choose Universal Law, hold our leadership to the same principles, unite and no longer participate in anything that is harmful to humanity and the Earth. We are entering the times of instant karma, the time between the action and the reaction is quickening exponentially. We cannot afford the luxury any longer of living in denial and blaming others.

These are the days of personal responsibility, accountability, and releasing the past. Love is the ultimate power in the universe and love heals. Resistance to love can however be quite uncomfortable

6 Comments to “ August Update: We’re in for a Wild Ride”