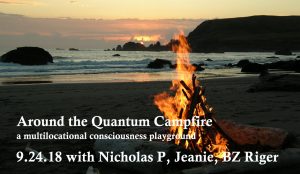 Around The Quantum Campfire September 24, 2018 –
produced in the Quantum Playground on The IUV

We had our first gathering around the quantum campfire on September 24, 2018

There is a small gathering of beings each show, 3-5 in total, about 60 minutes in length. We play with a question(s) or concepts and in the quantum creation space we bring forward information around that question/concept that wants to be given voice to. Creating an energetic envelop that plays with questions and “answers” in a multidimensional way… there is not only one answer. Each being’s perspective on the question actually creates new possibilities of expansion on how to flow with the answers. Which actually become new creations, new ways to connect, and solutions to experience.

Around tonight’s quantum campfire we played with:
how much to share with others
abilities- some of the core ones
my value

Join us around the quantum campfire, a multilocational consciousness playground where expansion and joyful communication is the name of the game.

Jeanie and Nicholas P- share experiences that flowed for them during our time around the quantum campfire on September 24, 2018 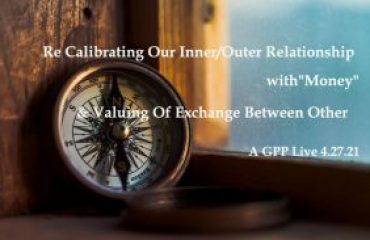 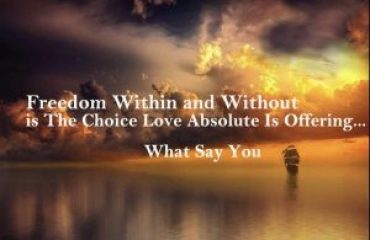 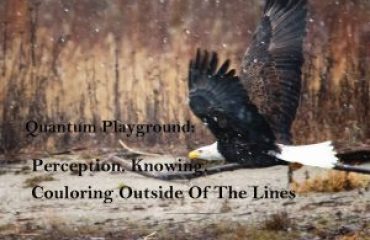 5 Comments to “ Around The Quantum Campfire September 24, 2018 with Nicholas P, Jeanie, BZ Riger”