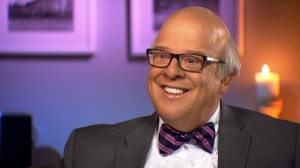 C. Clifford Shirley Jr. never imagined that he’d be a Judge…much less the Chief Magistrate for the East TN District…but God had a different plan. As he puts it, he was led.