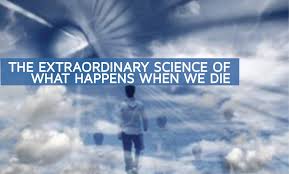 The extraordinary science of what happens when we die
Can there ever be a scientifically satisfactory explanation as to what happens to human consciousness at the point of death? Anthony Peake, acclaimed author on the matter of consciousness, believes there is. Pulling together the latest evidence from the fields of quantum physics, neurology, consciousness studies and psychology, Peake presents a compelling, original theory to explain what exactly happens when we die.

Filmed on Sat 11th May 2013 at Teviot, Edinburgh
www.awakenedstate.co.uk