ANOTHER NASA Scientist Dies! What Did He Know That ‘They’ Don’t Want ‘Us’ To Find Out?

ANOTHER NASA Scientist Dies! What Did He Know That ‘They’ Don’t Want ‘Us’ To Find Out?

By Live Free Or Die, published on All News Pipeline, on January 12,2015 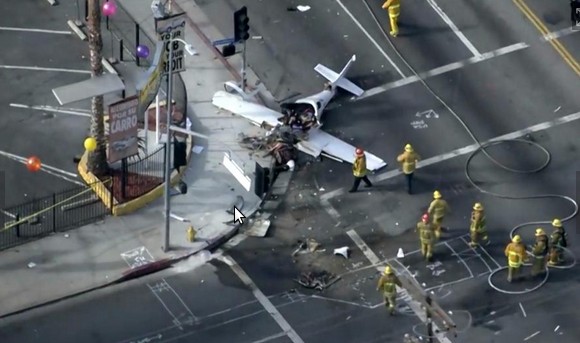 47-year old NASA Scientist Alberto Behar helped to prove that there had once been water on Mars according to the sad Daily Mail story published to announce his recent death in a plane crash that happened on Friday in LA, California. While plane crashes do happen and scientists do die, Behar’s name has now been added to a very long list of scientists and astronomers who have met their untimely ends prematurely, leading us to ask, did Behar know something that ‘they’ don’t want the rest of society to find out?

We learn that Behar worked for NASA at the JPL in Pasadena for 23 years and had worked upon two missions to Mars; Behar was also a robotics expert who had spent many years doing research on how robots function in extremely harsh environments including under the water and INSIDE of volcanoes. ‘Conspiracy theories’ are already emerging surrounding Behar’s death as shared in the videos below from both Daily Fresh News and J7409 who point out both the facts of this story as well as the inconsistencies surrounding this alleged ‘plane crash’. Is there MUCH more to this story? The 3rd video below from oryanliodolne was released prior to the death of Behar and brings us up to date on the ‘deadliest profession’ in the world according to our videographer, that of an astronomer/scientist, in these unfolding prophetic days.