Anonymous: NASA Is About to Announce the Discovery of Intelligent Alien Life

Anonymous: NASA Is About to Announce the Discovery of Intelligent Alien Life 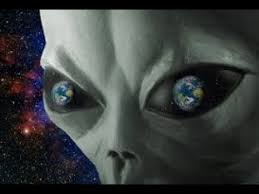 Latest anonymous message in 2017 just arrived with a huge announcement about the Intelligent Alien Life! NASA says aliens are coming!
Many other planets throughout the universe probably hosted intelligent life long before Earth did.

Non terrestrial officers? Have we already been to Mars? Are there actual monuments on the moon and Mars? Could there be a UFO war going on over the skies of earth in space? Are there spaceships all around earth involving extra terrestrials from other worlds? The evidence sure seems to imply that something is going on in the skies above. It would cost a lot for spaceships and a continuous flow of taxes and black budget dollars could imply a rational that there is more than meets the eye and or that of public knowledge.