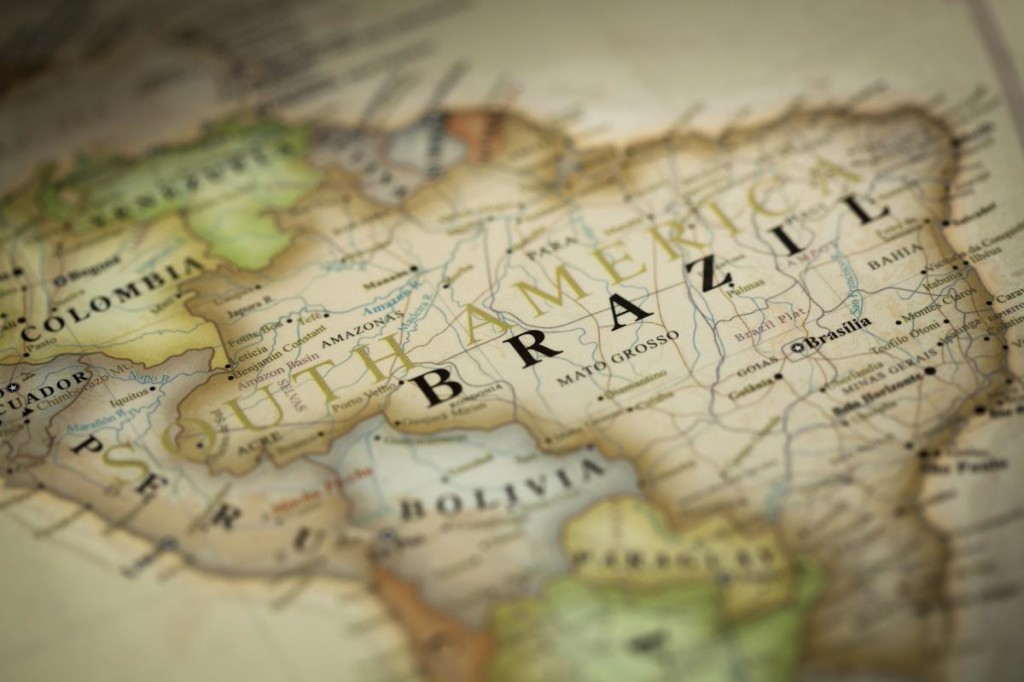 (Natural News) In Acre state, in the western Brazilian Amazon, an amazing discovery has been made. After flying drones over the area, scientists have discovered that the rain forest is also home to hundreds of ancient earthworks that resemble Stonehenge.

For the first time, its been proven that prehistoric settlers in Brazil created giant enclosures by clearing wooded areas — indicating that the “pristine” rain forest ecosytem that is so often celebrated by ecologists may not be so untouched after all.

Trees have been concealing the abandoned enclosures for centuries — but modern deforestation has unearthed more than 450 earthworks, or as archaeologists call them, “geolyphs.” Scientists from the United Kingdom and Brazil made the discovery last year, after flying drones in the area.

Researchers estimate that the geolyphs date all the way back to “year zero.” 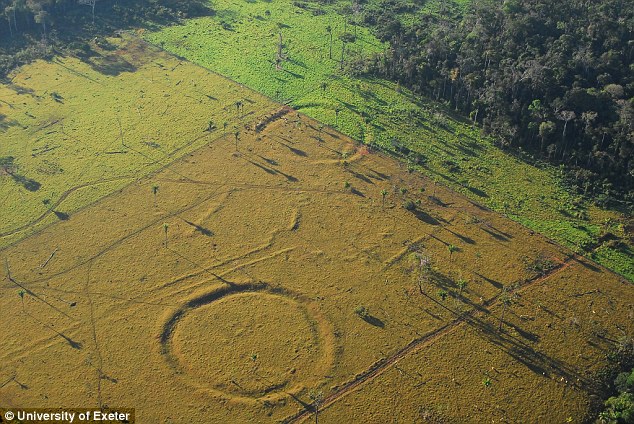 According to Dr. Watling, the structures resemble Neolithic causeway enclosures, such as Stonehenge, though she notes that they do appear to be more “regular.”

“It is likely that the geoglyphs were used for similar functions to the Neolithic causewayed enclosures, i.e. public gathering, ritual sites,” Dr Watling explained.  Dr. Watling says that the format of the geolyphs is particularly interesting; they have an outer ditch and inner wall enclosure, which she says “classically describe henge sites.”

Dr. Watling also pointed out that the earliest phases at Stonhenge were comprised of an enclosure with a similar lay-out.

Stonehenge is approximately 2,500 years older than the Amazonian geolyphs, but experts say that the period of social development they represent is likely quite similar.

Because very few artifacts were uncovered during excavation, it seems unlikely that the earthworks represent village borders. Researchers think that the geolpyhs were probably used sparingly, possibly as ritual gathering spaces.

The team also took soil samples from pits that were dug in and around the geolyths. Phytoliths — a type of microscopic plant fossil made of silica — were also collected and analyzed.

From this data, the researchers were able to reconstruct the ancient vegetation and charcoal quantities, and then assess the amount of forest burning and carbon stable isotopes. This allowed them to calcuate how “open” the vegetation used to be.

The investigation revealed that the indigenous people did not, in fact, burn down large swathes of the forest for earthworks or agricultural practices. What the researchers found was that they seemed to concentrate on “valuable” tree species, like palms, and in the process of doing so, they turned their environment into a “prehistoric supermarket.”

The researchers posit that the biodiversity seen in some of Acre’s forests may actually be rooted in these “agroforestry” practices from the past.

Despite the huge number and density of geoglyph sites in the region, we can be certain that Acre’s forests were never cleared as extensively, or for as long, as they have been in recent years, Dr Watling noted.

She explains that these findings should not in any way be used as a justification for current land-use practices in use today, which are both damaging and unsustainable. Instead, Dr. Watling says that their findings demonstrate that even indigenous people had enough sense not to irreparably destroy their environment.

Dr. Watling says their findings “highlight the ingenuity” of  past land-use methods that didn’t lead to deforestation, and the “importance of indigenous knowledge” for developing more sustainable alternatives.