by Radley Balko, published on The Washington Post, on March 14, 2018 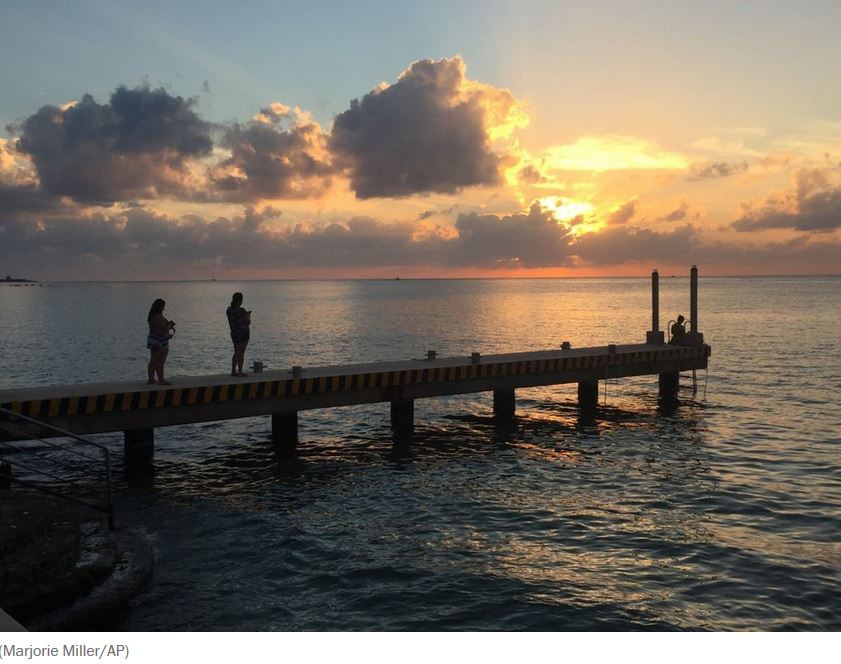 Yes, you read the headline correctly. Alabama has an old law that some sheriffs have interpreted to say that any funds appropriated for inmates meals at the county jail that isn’t spent goes to . . . the sheriff’s personal bank account.

I can’t imagine that’s what the law’s original authors intended. Because that would be maddeningly stupid. But there have been other stories in recent years about sheriffs in the state skimping on inmate meals and pocketing the savings. That said, I’ve never seen it on quite the scale of Etowah County Sheriff Todd Entrekin.

In September, Etowah County Sheriff Todd Entrekin and his wife Karen purchased an orange four-bedroom house with an in-ground pool and canal access in an upscale section of Orange Beach for $740,000.

To finance the purchase, Entrekin got a $592,000 mortgage from Peoples Bank of Alabama, according to public real estate records. The home is one of several properties with a total assessed value of more than $1.7 million that the couple own together or separately in Etowah and Baldwin counties.

Some Etowah County residents question how a county sheriff making a five-figure annual salary can afford to own multiple houses, including one worth nearly three-quarters of a million dollars.

But ethics disclosure forms Entrekin filed with the state reveal that over the past three years he has received more than $750,000 worth of additional “compensation” from a source he identified as “Food Provisions.”

As it turns out, the county pays a private contractor for food trays and other supplies from a different fund. So he doesn’t even pay for those with his beach house money.

In all, the sheriff and his wife own four houses — including two on the beach with a combined worth just under a million dollars. Not bad for his $92,000 salary.

His response when contacted for the story is priceless:

“As you should be aware, Alabama law is clear as to my personal financial responsibilities in the feeding of inmates. Regardless of one’s opinion of this statute, until the legislature acts otherwise, the Sheriff must follow the current law.”

So he had no choice, you see. He didn’t want to do it, but his hands were tied! He was bound by law to use funds designated for inmate meals to purchase beach homes for he and his wife. Just part of the sacrifice one makes for a career in public service.