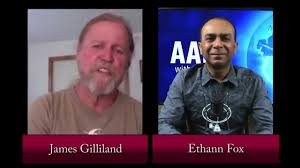 In this episode of AAE tv, Ethann is joined by James Gilliland. Ethann and James discuss the world events, including the US Presidential Election, the status of impending changes in the financial system, and the global government. James also shares his insight into ancient civilizations, including the ancient descendants of Australian aboriginals, and others. James and Ethann also talk about he current state of things in the world, and whether we are headed toward WW3 or a more peaceful future.

About James Gilliland
James Gilliland is a minister, counselor, an internationally known lecturer, best selling author with the books, Reunion with Source, Becoming Gods, and The Ultimate Soul Journey. James appeared in Contact Has Begun, His Story, The History Channel, UFOs then and Now, UFO Hotspots, ABC, Fox News, BBC Danny Dyer Special, Paranormal State, ECETI Ranch a Documentary, and the new movie Thrive have all featured James and ECETI which he is the founder. He has appeared on Coast to Coast, Jeff Rense, and to numerous other radio shows to mention also being the host of, As You Wish Talk Radio, www.bbsradio.com and Contact Has Begun,www.worldpuja.net. He is a facilitator of many Eastern disciplines, a visionary dedicated to the awakening and healing of Humanity and the Earth and teaches higher dimensional realities from experience. 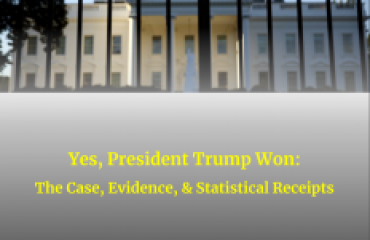 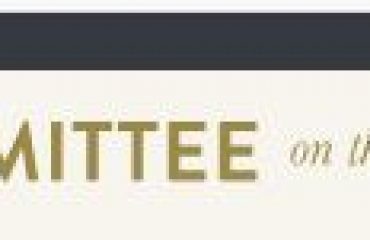