A Thread: Pompeo just dropped these three individuals in a very positive light on his timeline

by BZ ⒾAM Riger / Saturday, 02 January 2021 / Published in Disclosure
A Thread: Pompeo just dropped these three individuals in a very positive light on his timeline
2,443 views

Pompeo just dropped these three individuals in a very positive light on his timeline.

I am going to do something I don’t often do, primarily for opsec reasons.

At this point, NOTHING CAN STOP WHAT IS COMING.

Look at these individuals👇

First of all, Pompeo created Q.

The Intercept covered this fact in a lowkey confirmation of Q’s legitimacy to the DS/political class at large, shortly after Q’s first post on 10/28/17, here (please actually read it): 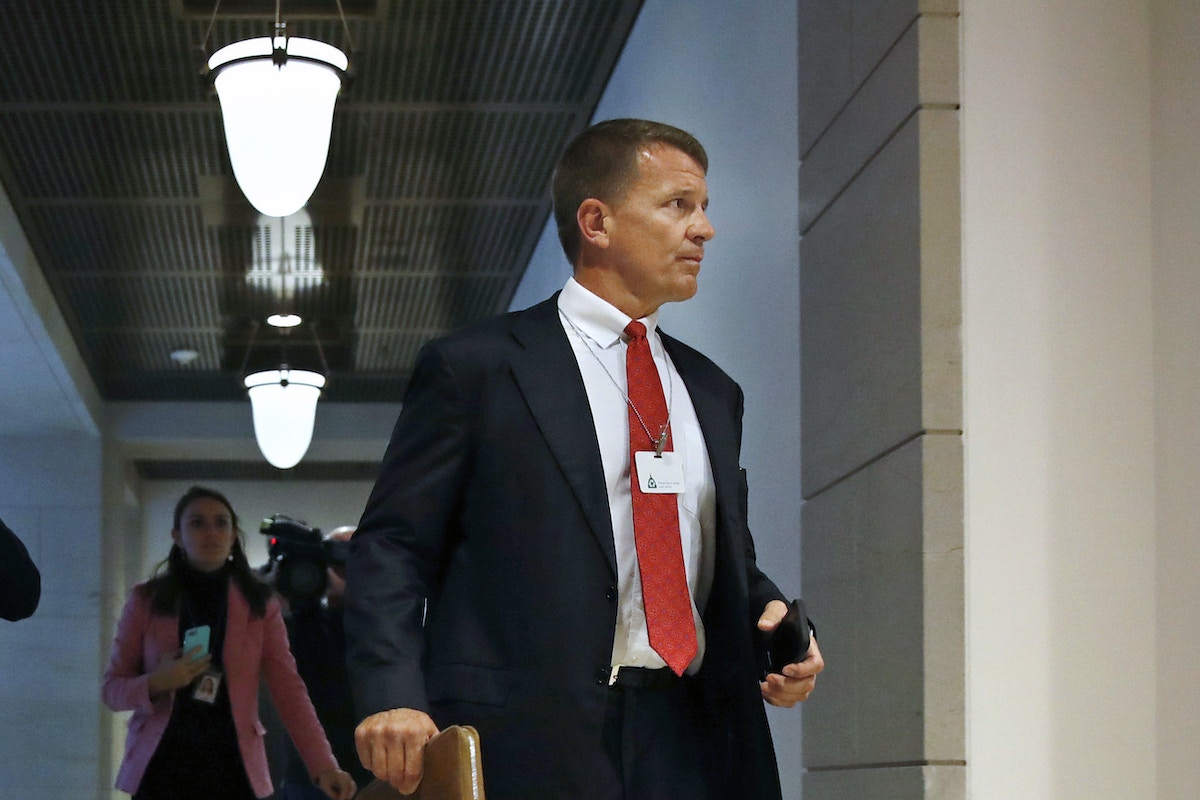 Pompeo just tweeted those three photos (OP👆) in his OFFICIAL timeline with the #Swagger hashtag.

What is he saying?

He’s saying, “Hey Anons, I fucking played the Deep State for fools. Get the popcorn!🍿🍿🍿”

Mnuchin is a definite white hat. Which means…

SO ARE BARR AND HASPEL.

All part of the plan.

All the frustration, all of the questions, all of the wondering about what was Barr up to, is Haspel trustworthy…

It was part of the plan.

Haspel has been working for us.

N.B. Yes, the Q Group at NSA predates the Trump Administration, and I have no doubt they have been hugely instrumental.

I am referring to the Unacknowledged Special Access Project psyop/backchannel counter-propaganda identity.

Inside the ‘Q Group,’ the Directorate Hunting Down Edward Snowden The top-secret ‘Q Group’ has been chasing Edward Snowden since he disappeared in May. Eli Lake on the intel community’s internal police—and why the agency is in ‘complete freakout mode.’ https://www.thedailybeast.com/inside-the-q-group-the-directorate-hunting-down-edward-snowden
One thing to note over the next few days will be those who DO NOT make the Pompeo #Swagger list.

This thread gives a complementary and interesting dovetail to my own👇