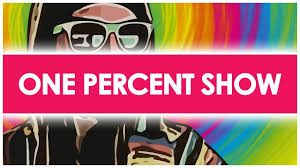 Jay Wilder reached out and connected me with David Oates, founder of the reverse speech theory. It first began for him on his 28th birthday in 1983 when he accidentally dropped a tape player in a toilet bowl and as a result it only played backwards.