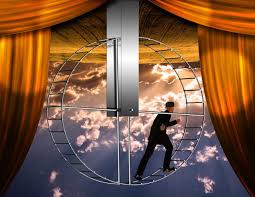 by Mike Sygula, published on Truth Theory, on September 12, 2017

Some time ago I wrote the first part of this article, that you can read here. I got a lot of feedback and it seems like many people agreed with most of my views. I decided to do an update and add a few more points that show how everything in our society is “inverted”.

There have been several cases in which people convicted of marijuana related “crimes” got life in prison. Perhaps the most ridiculous case, is the one of a homeless man in Shreveport, Louisiana, who sold cannabis to an undercover cop, worth $20. He had previous convictions for 2 nonviolent offenses, yet he was still given a life sentence.

People go to jail for smoking or selling a plant that makes you happy, while real criminals, like George W. Bush, for example, are walking around free as if they didn’t do anything wrong. Invading nations like Iraq — where hundreds of thousands of civilians were murdered and trillions of dollars wasted — bring no legal consequences.

Another crazy contrast; in 2011, an ex-mortgage CEO was sentenced to 3 years in prison for a $3 billion fraud, you can read more about that here. In 2007, a homeless guy stole a $100 from a Capitol One bank, and the next day he turned himself into the police. He was given 15 years in prison!

This quote is often attributed to Einstein:

“Everyone is a genius. But if you judge a fish by its ability to climb a tree, it will live its whole life believing that it is stupid.”

The education system is broken, let me explain why. We all have different minds and gifts, but formal education puts us into the same boxes and we become robots that learn how to obey authority and compete for rewards, while the true meaning of education is often lost. What education should be doing is offering us the opportunity to work on our natural gifts and talents so we can develop them. Education should teach us how to use creativity and how to solve problems. These are the most important skills. In today’s rapidly changing world, less than 40% of people work in the field they studied.  By the end of your degree, many things that you learned in your first year become irrelevant. In the next decade, 30% of jobs will disappear due to technological advancements. This is why the ability to solve problems and adaptability are the most important aspects of learning, not the ability to score well on tests.

I generally believe that those who save lives or advance the progress of humanity, or those involved in protecting the natural environment in any way, or form, should be remunerated fairly. If you think about it, if there aren’t any people making an effort to save the environment for example, all the other jobs are irrelevant — If there is no planet there is no life. People like Nikola Tesla who brought us some of the most used technologies of today, like alternating current, remote control or induction motor were often broke. Tesla died in poverty. To come up with breakthrough scientific discoveries, individuals often have to spend decades on research and experiments. Meanwhile, people like Justin Biber can make over 200mln dollars by the age of 22 while lip syncing during public performances.

Don’t get me wrong, I don’t think that real artists don’t deserve the money they are getting, but today many commercial musicians who get rich are fake on every level, using autotune, voice processing technologies and lip syncing. Just take a look for yourself:

Oxfam  — a charity focused on alleviating global poverty — released a report this year, telling us that the 8 richest people in the world have more wealth than half of the global population. 8 billionaires are worth more than 3.6 billion people on the planet. 11.3% of the world’s population is hungry, while in the US, for example, 40% of food is wasted. On one hand you have places like the US where 1 in 3 people are obese and then in some places in Asia or Africa people die of hunger.

The fact that military spending is on the top of the list tells us how “important” war is. All other spending, on things like education or environment, can’t even compare. 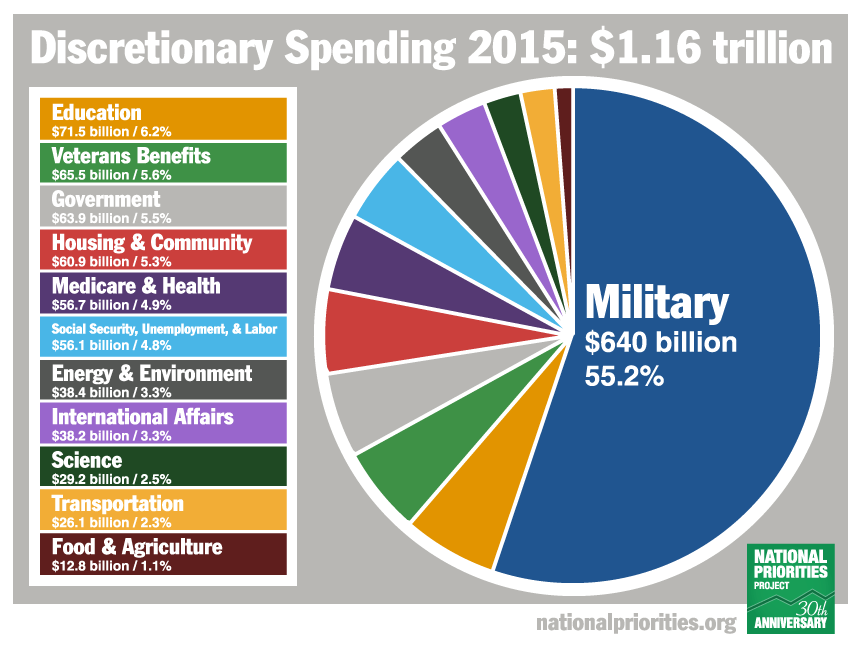 In today’s society, probably more than ever, we are conditioned to believe that accumulating material possessions, career and financial wealth are the keys to happiness and success. Very often, however, people sacrifice their health for the sake of making money. In fact, we often ignore our health, pain, and any symptoms of disease, as we are too busy chasing money. One interesting fact is that most heart attacks occur on Mondays; seems like returning to work after the weekend can be that dreadful. The truth of the matter is that if you have bad health, all the materialistic possessions you accumulated are worthless. Somehow we fall into the trap of chasing that better car, or a bigger house, and sweep our health under the rug.

The world is totally upside down and most people don’t even notice. Make sure that you read the first part of this article HERE.

THIS ARTICLE IS OFFERED UNDER CREATIVE COMMONS LICENSE. IT’S OKAY TO REPUBLISH IT ANYWHERE AS LONG AS ATTRIBUTION BIO IS INCLUDED AND ALL LINKS REMAIN INTACT.