The find will change everything scholars know about the urbanization process in the Land of Israel.

By Rossella Tercatin, published on The Jerusalem Post, on October 7, 2019 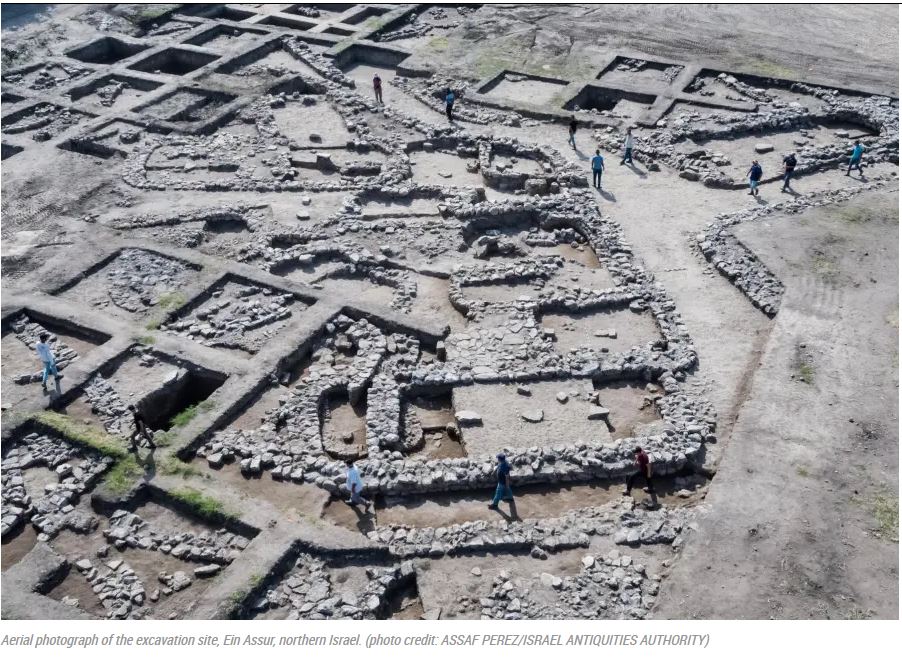 The ruins of a 5,000-year-old megalopolis were uncovered in northern Israel, the Antiquities Authority announced on Sunday.

The ruins were exposed in a major excavation project in the Ein Assur site near Harish. The city was the largest in the area during the Bronze Age with about 6,000 people inhabiting it, a huge number at the time.

“About the same time that the first pharaoh established his rule over Egypt, this city was founded,” IAA official Yitzhak Paz explained in an IAA video, calling it “the New York of that era.”

Paz explains that the location offered exceptionally good conditions to settle, such as sources of water and strategic proximity to the ancient commercial routes. 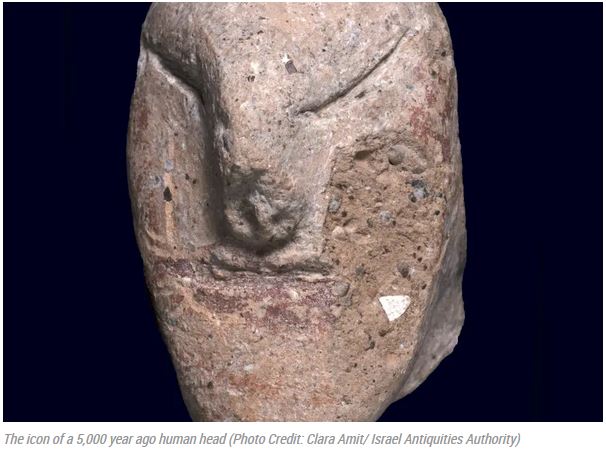 The city was fortified, and its urban design is clearly visible, he added.

The ruins clearly show a web of roads and alleys, as well as the design of the buildings. Among the most unique structures uncovered was a temple where religious rituals were performed. A seal imprint featuring the figure of a stylized man raising his hands in prayer and a head figurine were found at the site.

Moreover, the excavations have revealed that 2,000 years earlier, a different village stood on the same site, as stated in the IAA video by archeologist Dina Shalem.

According to the authority, the importance of the finding is that it will change everything scholars know about the urbanization process in the Land of Israel.

Thousands of Israeli youth have been worked at the site along with the archeologists, thanks to an IAA program that sends students to work on archaeological sites for a week. 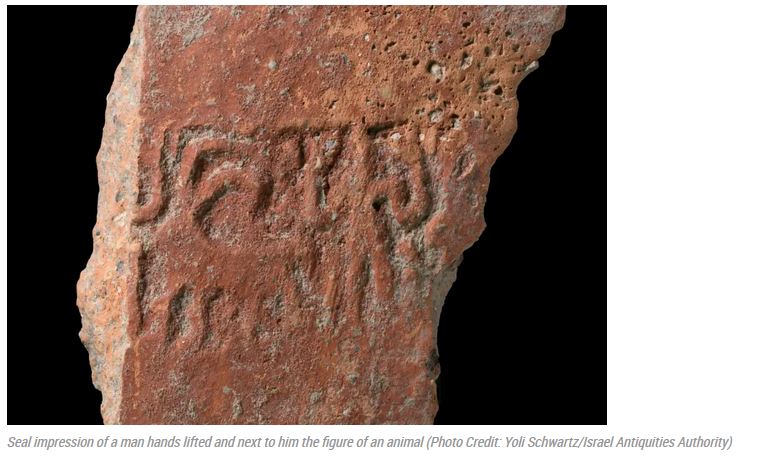 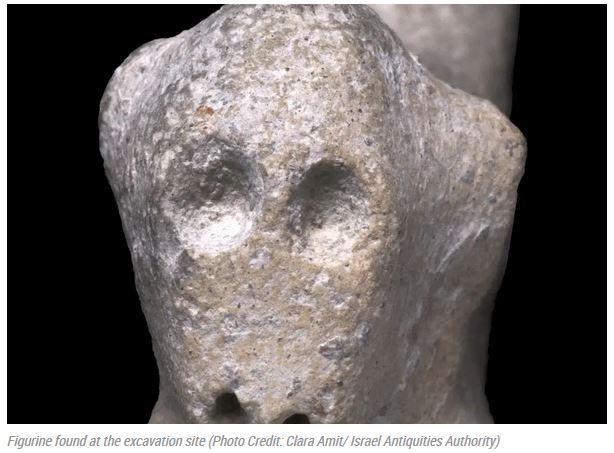