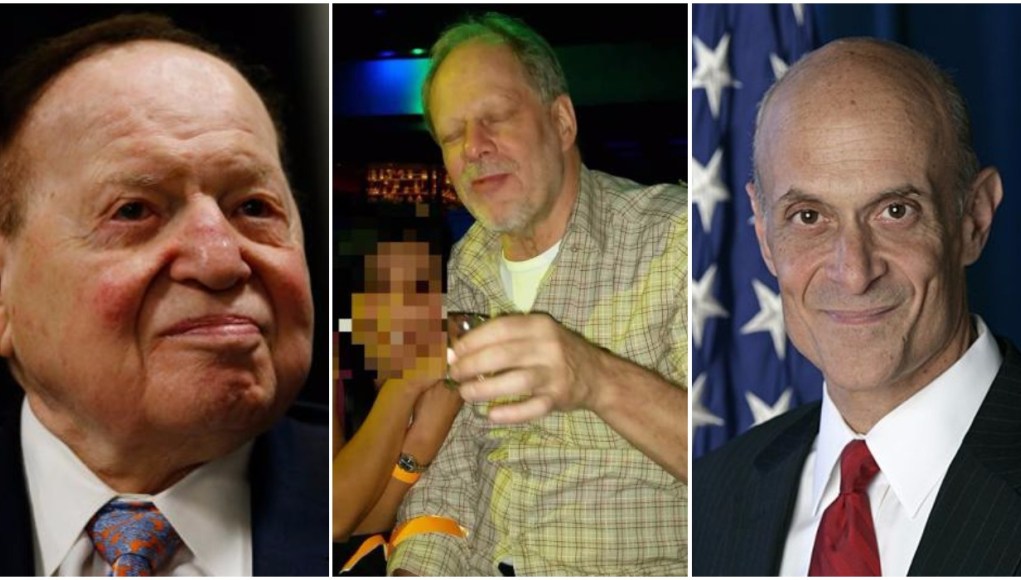 Editors Note: A follow up piece to this story can be found here

3 weeks ago, on 9/11 a mysterious 4chan user who went only by “John” made a series of at the time overlooked posts. He warned users to stay away from any gatherings of large groups of people in the Vegas or nearby Henderson areas. Stating that he had insider knowledge of what he referred to as a “high incident project” that was set to occur soon.

While the poster was ignored at the time, since nothing seemed to occur on the 12th. The fact this John wrote “I can’t guarantee anything will happen tomorrow but las vegas is on their minds,” seems almost frightening now that just a few weeks later the largest mass shooting in American history has occurred at this very location. If we even consider the idea there could be any truth to such a plot in the first place, its not really all that unreasonable to believe the organizers could have simply adjusted there schedule by a few weeks. This could have been done for a myriad of reasons including just simply deciding the concert target eventually chosen served their purposes better. If true though even more troubling is the profit minded motivation behind the shooting that John went on to describe.

He states this “project” will be done with an endgame goal of passing new laws in Nevada regarding casino security. Making pricey new security screening machines mandatory for all guests. With even further more ambitious plans to follow suit in our schools and other public buildings if the public goes along with the casino machines easily enough. He also specifically names former head of the Department of Homeland Security Michael Chertoff and Casino owner and billionaire Sheldon Adelson as the two men set to profit most off the wave of new regulations set to spring up in response to the Vegas incident. It’s not all that unreasonable even to believe that Mr. Chertoff might seek to profit from a new security panic in the wake of Vegas. Given that the man has already been accused of abusing the public trust by raising security fears among average American’s in an attempt to sell his companies body scanners before, all the way back in 2010.

While the media paints the shooter Stephen Paddock as a lone wolf type and seems mystified over the possible motivations for a man, who the media and FBI at least keep claiming had no religious or strong political ideologies. A new theory has been emerging in the wake of the revelations above. With new information now breaking that the shooter was a rather active vegas gambler with recent large transactions to his name. Could Stephen have simply been threatened into doing this horrible act by some third party, in the name of paying off some possible large gambling debts? His family as well may have been threatened. If Stephen wasn’t acting of his own accord, then a number of the seemingly unexplained parts to this whole story do start making a lot more sense.

Even if this is all one giant coincidence. The fact does remain that people like Chertoff and those behind similar companies do stand to profit quite nicely in the months to come from the new security panic this incident will likely produce. Recent headlines related to the topic going to prove this point nicely.

So what do you think. Was this John poster an insider who tried to warn us all of today’s tragic events? Or was his choice of Vegas as a target just a seemingly random coincidence, that we should pay no mind to. Let me know your take on the story at @Jack_Kenrick or on the offical Squawker Facebook page.