by Baxter Dmitry, published on Your News Wire, on December 29, 2016 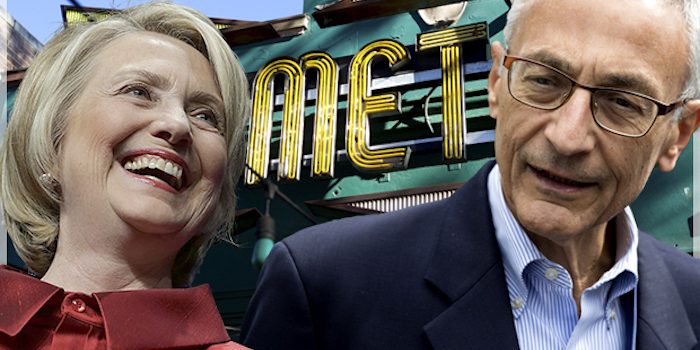 Nearly half of all Donald Trump voters believe that Pizzagate is real and a pedophilia ring is operating in Washington, a recent poll suggests.

The Economist/YouGov poll released Tuesday shows that 46% of Trump voters believe the “Pizzagate” investigation, which began as an organic citizen investigation on popular sites like 4chan and Reddit ahead of Election Day before gaining momentum on Twitter and Facebook.

The survey results suggest mainstream media has lost its ability to influence the public, as people go to the internet to investigate issues themselves rather than listening to talking heads on TV. Mainstream media continues to refuse to lay out the Pizzagate evidence for readers to analyze, instead instructing them to take their word for the fact it is “preposterous.”

Whatever your views of fake news and where it comes from, Pizzagate does not qualify. It is an organic citizen investigation that has amassed a huge haystack of evidence that demands professional inquiry.

But even the media’s attempts to portray the scandal as “preposterous” has not dissuaded a large block of Trump voters from believing the conspiracy.

The poll, which was conducted between Dec. 17 and 20, also showed that Trump voters were far less likely than Clinton voters to fall for the joint report from the CIA and the FBI that claimed Russia meddled in the election, without providing any evidence to back up the claims. A whopping 80% of Trump voters claimed that the intelligence community’s conclusion was simply “not true.”

“Sometimes it seems that Americans will believe anything,” the poll takers stated. “And what we know as true or not true can depend on our political point of view.”