The Light Rays that Correspond to Different Types of Angelic Work 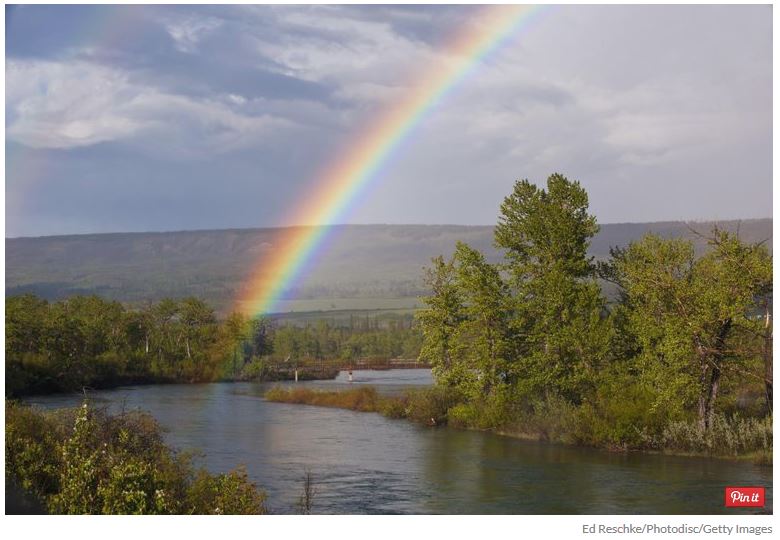 Red, orange, yellow, green, blue, indigo and violet are the shimmering colors of the rainbow that often inspire people with their beauty. Some people see more than just refracted light in the rainbow’s colors and more than just sunlight in the white light around them. they see rays that represent different ways that angels work in people’s lives.

By thinking of angels who specialize in different types of work according to colors, people can focus their prayers according to what type of help they’re seeking from God and his angels.

The metaphysical system of angel colors is based on seven different light rays, which loosely correspond to sunlight or a rainbow’s colors:

Why seven colors? Since the Bible describes seven angels who stand before God in Revelation, chapter 8; the philosophic system of spiritual evolution features seven planes of spiritual existence; the chakra system of energy within the human body has seven levels; and the rainbow has seven rays, people decided to develop a system of identifying angels based on seven different colors.

Some people believe that the light waves for the seven angel colors vibrate at different electromagnetic energy frequencies in the universe, attracting the angels that have similar kinds of energy.

Others believe that the colors are just fun ways of symbolizing the different types of missions that God sends angels on to help people.

Archangels in Charge of Each Color of Ray

People have also identified one archangel who leads all the angels operating within each color ray. They are:

People may also use crystals of a color that corresponds to the specific angel color they’re focusing on when they are praying. Since crystals retain energy, some people believe that by handling certain types of crystals they can benefit from energy that’s transferred from the crystals to their bodies.

People may select crystals that match the color of the energy ray they’re focusing on when praying for angels to help them with a specific issue in their lives. Then they may either wear the crystals in jewelry form, hold the crystals in their hands, or simply place them nearby as they pray.

By linking chakras to angel colors, some people believe that they can optimize the amount of physical, mental, and emotional energy they receive in response to their prayers for angelic help.

Days of the Week

Since each week on a calendar contains seven days, people have assigned an angel color to each of those days, beginning with blue on Sunday and continuing through the list of colors in order until the week ends on Saturday.

People may focus their prayers on a different angel color ray daily, to help them remember to pray regularly about the many different areas of their lives.

2 Comments to “ Angel Colors: The Light Rays of Archangels”