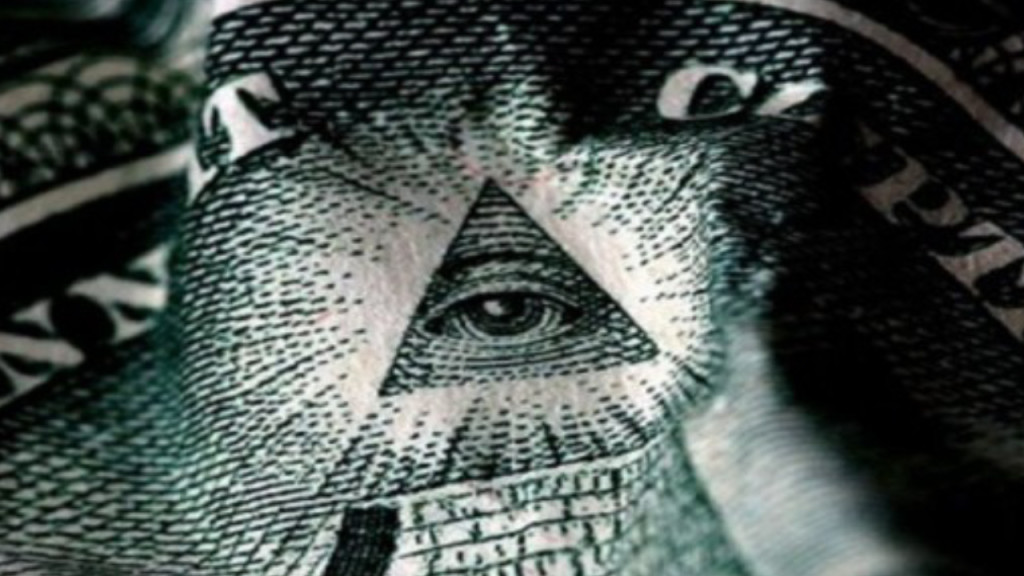 Make no mistake about it. The tide has turned on the global elite and there will be no going back. A new day is rising for humanity as those who have planned for complete control are now being exposed, cornered and investigated from many different angles. There is no need to buy into the fear-based propaganda the major media and even several alternative media outlets dispense. Very good things are happening and even better things are coming. Let’s take a look at some of the major stories that have occurred in the last 8 weeks alone. Piecing the puzzle together, we see that the jig is up and the events surrounding it are growing in size and speed.

1. 57 Nations approved as founding members of the China-led Asian Infrastructure Investment Bank. Notable countries who signed on June 29th, 2015 include Russia, India, Iran, Switzerland, Germany, France, Saudi Arabia, Australia, Indonesia, the UK, Italy and Austria. Notables who did not join are the U.S. and Japan.

2. May 12th, 2015: Russia asks Greece to join the BRICS Alliance. Notice the BRICS trend in the stories to follow.

3. May 24th, 2015: The Pentagon released documents to Judicial Watch, a government watchdog law firm,proving that the US Government played a central role in creating ISIL. Interestingly, the mainstream media failed to cover this story. A few weeks later, ex US Intelligence officials confirm the report.

4. May 31st, 2015: Greece’s Prime Minister Alexis Tsipras writes an open letter, warns European leaders they are “making a grave mistake,” and suggests they re-read Hemingways’s “For Whom The Bell Tolls.”

5. June 2nd, 2015: The U.S. Federal Government was hacked as the personal data of 4 million current, former and prospective employees believed to have been breached. 3 weeks later FBI Director James Comey told US Senators the actual number could be 18 million. Some believe the hack was coordinated to gather further evidenceof crimes by certain government officials. More on that further down.

6. June 2nd, 2015: Kentucky Senator Rand Paul calls for the U.S. Government to declassify 28 pages in the 9/11 attack report that the Bush Administration blacked out.

8. June 4th, 2015: Whistle-blower Edward Snowden says a “profound difference” had occurred since releasing the NSA documents and that the balance of power has shifted in our world.  Is he referring to the BRICS Alliance?

9. June 5th, 2015: “There Will Be A Reset of The Financial Industry.” The International Monetary Fund says the Chinese yuan is no longer undervalued. This sets the stage for the yuan to be recognized as a global reserve currency, something the U.S. Dollar (which is backed by war and oil) does not like.

11. June 15, 2015: China says the G-7 Summit in Germany was a “gathering of debtors.” They mean this literally as the Bretton Woods western financial system is based on debt. And in fact, the entire western financial system has been running illegally and is technically bankrupt. For more on the real history of Bretton Woods and its connection to JFK, The Global Collateral Accounts and the gold standard, read here.

12. June 17th, 2015 is quite the day with the next four stories all being reported at that time. First, JP Morgan’s number 2, the Vice Chairman Jimmy Lee, suddenly and unexpectedly passes over. Since late 2013, the list of high-level banking officials to have passed over has grown to 70. Clearly, something is happening.

13. June 17, 2015: Russia and China announced that all natural gas and crude oil sales betweenthe two countries will now be done in Chinese yuan( formerly the U.S. Dollar) and will be convertible into Russian Rubles. The U.S. Dollar hegemony is waning.

14. June 17, 2015: The State of Texas has signed a bill that calls for the repatriation of their gold from the Federal Government. When asked what would happen if the government tried to steal back the gold, State Representative Giovanni Capriglione said this: There is a motto in the office of almost every state legislator in Texas, and it’s a flag that we have [from the Texas Revolution], it’s below a cannon and what the motto says is, “Come and Take it.”

15. June 17, 2015: Greece’s Hellenic Parliament’s Debt Truth Committee released a report stating that the debt Greece “owes” is illegal, illegitimate and odious, according to international law. Further, they stated the IMF and ECB ( European Central Bank) having illegally and knowingly imposed these illegitimate debts upon Greece and other nations. A direct call out to the global banking cartel.

16. June 18th, 2015: Baron David de Rothschild has been indicted by a French court over financial fraud. French police have been ordered by the court to track down Baron. The Rothschild family has long been viewed as the family sitting atop the global financial ponzi scheme. Lawyer Antonio Flores told reporters, ” it’s a real breakthrough moment for everyone involved.”

17. June 18, 2015: In a 2-1 ruling, the 2nd Circuit U.S. Court of Appeals says Bush era officials can be held liable for detaining innocent people after the 9/11 attack. Will this lead to some major arrests?

18. June 19, 2015: While European leaders try to save face on the debt crisis, Greek PM Alexis Tsipras was in Russia and gave a speech at the St. Petersburg Economic Forum, stating that “the economic center of the planet has already shifted” and that new powers are playing an “important role on an economic and geopolitical level.” * Reread story header number 8…BRICS, anyone? Oh, and Greece and Russia signed a €2 billion gas pipeline deal that day too…a strategic economic and geopolitical game-changer.

19. July 5th, 2015: Greece votes “NO” to the creditors’ bailout offer. This is a massive stance for humanity that Greece just took against the banking elite. As of this writing, a “deal” has been reached but is expected to fall apart in the coming days. Kicking the can down the road does not solve the issue, but rather speeds up the revolution mindset of many frustrated Greek citizens. September/October is when many financial experts are saying that some fireworks are to be expected.

21. July 8th, 2015: On this day, several strange events occurred. The NYSE was taken down for multiple hours, the Wall Street Journal was taken offline just after the stock exchange went down, United Airlines was forced to ground all of its flights nationwide due to computer “issues,” and 2,500 people losing power in Washington D.C. This whistle-blower journalist just wrote that his Pentagon sources said the Pentagon/BRICS Alliance took it down as a “dry run.”

22. July 7th, 2015: Backing up one day we see that the hacking group Anonymous tweeted this on the evening prior to the stock exchange hack: Wonder if tomorrow is going to be bad for Wall Street….we can only hope. David Wilcock has previously written a detailed document stating that Anonymous is working with certain patriotic US Military forces to legally take down the banking elite.. This aligns nicely with what the whistle-blower journalist, Benjamin Fulford, just wrote this week about the Pentagon and BRICS Alliance in the previous story.

23. July 14th, 2015: Iran, China, Russia, France, Germany, the U.K. and the U.S. reach a historic deal on Iran’s nuclear program. Entire books could be written on the geopolitical, financial and technological implications of this move. There are also reports that the reality of this situation is that Iran has free energy technology and will be using this to help bring down the banking/political/oil industry elite. This would make sense as the strongest opponents to this deal have been Israel and its Prime Minister and several American politicians like the Bushes, Marco Rubio and Ted Cruz.

24. July 15th, 2015: Santa Cruz County votes to stop doing business with 5 major banks, including JP Morgan Chase, Barclays, Citigroup, Royal Bank of Scotland and UBS. Watch this set off a chain reaction in those who will follow suit.

25. Now: You are here on the planet at this time to make a wonderful contribution. Please continue playing your role for the benefit of us all.

It is clear that something big is happening. Use this information to move forward with optimism and hope. Share with your friends. Discuss with your friends. Continue to search and dig for the truth. Two people I strongly suggest the reader looking into are Benjamin Fulford, the whistleblower who was the Asia Pacific Bureau Chief for Forbes Magazine and is listed in stories number 21 and 22, and Neil Keenan, who is working with many well connected sources to open up the global collateral accounts. These accounts are what President Kennedy was assassinated over and are what the banking elite does not want the public to know exists. This revolution WILL NOT be televised.